Please refer to our Privacy Policy for important information on the use of cookies. By continuing to use this website, you agree to this.
Home Latest PRovoke18: ' People Want to Be a Part of Something Bigger' 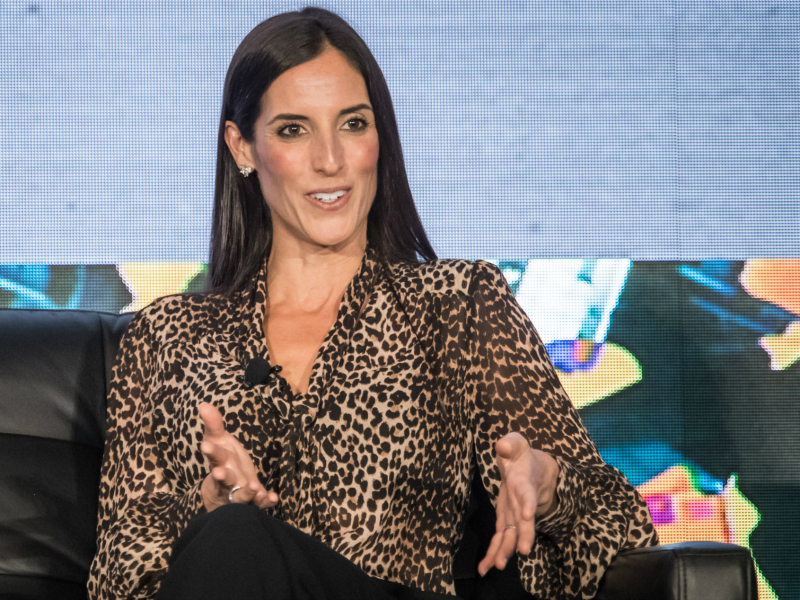 PRovoke18: ' People Want to Be a Part of Something Bigger'

Speakers from Levi Strauss, Salesforce discussed how their employees led to their CEOs taking action on cornerstone issues for their brands.

WASHINGTON, DC — With brand purpose emerging as a clear theme at this year’s PRovoke18 Global Public Relations Summit, the “Culture Collision” session explored how purpose looks inside of an organization and its ultimate impact on a company’s external reputation with speakers from Levi Strauss, Salesforce and Weber Shandwick.

While Levi’s has a track record of taking a stand on issues, the iconic American jeans company incited some controversy when taking sides on the gun control conversation recently. Elizabeth Owen, the company’s head of employee communications, said this emerged as an issue in 2016 when retail employees in open-carry states expressed concern about the rise of active shooter emergencies in the United States.

“Employees were asking questions, so we decided to take a stand,” said Owen. “[CEO Chip Bergh] made a request not to bring guns to stores because you don’t need a weapon to try on a pair of pants. And people feel quite strongly about gun ownership, but this was about employee safety.”

When Bergh joined in 2011, his plan to push the company back towards growth involved putting its values — originality, integrity, empathy and courage — at the forefront, encapsulated in the company mantra of “profits through principles.”

“It’s in the language of how people talk at work,” Owen noted.

Gina Sheibley, Salesforce SVP of global communications, added that Salesforce CEO Marc Benioff took a stand around LGBTQ rights in 2015, in part, because employee discomfort with the discriminatory laws in Indiana and Georgia. Now Benioff has taken a lead on the homeless epidemic in San Francisco.

“Our co-founders were deliberate about the culture,” Sheibley said. “They baked philanthropy into the business model.”

Both Owen and Sheibley noted the impact of having strong cultures on recruiting and retention, especially in San Francisco’s hyper-competitive talent market. “When I ask a person who I’m interviewing for a job what they’re drawn to — people say they are drawn to the culture. It’s a huge competitive advantage for us,” Sheibley said.

“There’s a lot of uncertainty and people want to be a part of something bigger than themselves,” added Owen.

Weber Shandwick’s Leslie Gaines-Ross noted the gravitation towards purpose emerged in the aftermath of the Great Recession, while CEOs were taking a lower profile, many realized that a company’s culture couldn’t be imitated or stolen. Now there’s pressure on CEOs to follow this with actions.