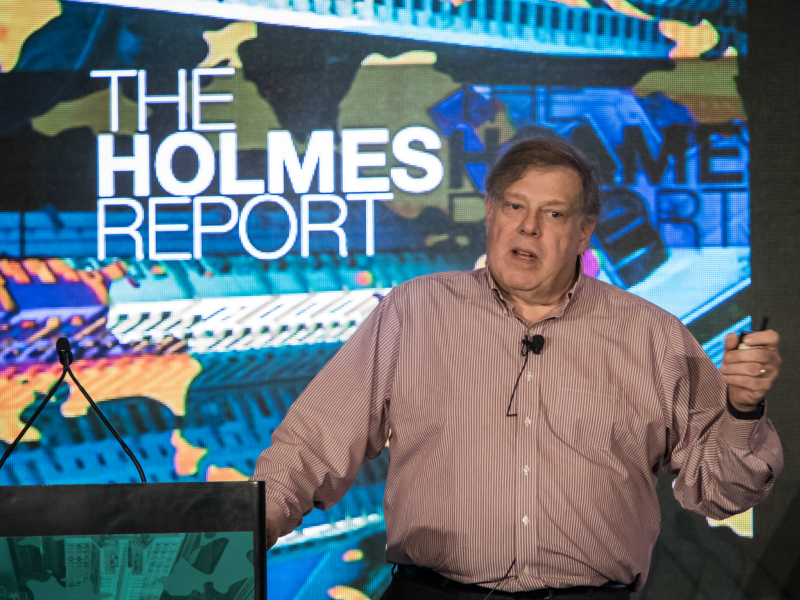 Mark Penn explores how these trends — and their countertrends — are impacting the way brands engage.

WASHINGTON, DC — Microtrends, or those things happening under the radar, have tremendous power over the modern economy and political movements and are being fueled largely by Millennials, said Stagwell Group’s president and managing partner Mark Penn during PRovoke18 Global PR Summit.

He pointed to the evolution from the Ford economy (standardization of products for affordability) to the Starbucks economy (more consumer choice and willingness to pay for it) to the Uber economy (infinite variety and choice).

“Today we’re in the Uber economy,” Penn said. “The Uber economy means that the pinnacle of products is to have an infinite variety of choice."

The conundrum here, Penn argued, is that infinite choice has resulted in people making fewer choices and cocooning themselves away from those who make different ones. To illustrate this, he points to the audiences for Fox News and MSNBC amid a crowded news market.

“Those with the highest education are the most 'spin-able',” he noted. “Elites can have their minds changed because they are so removed from day-to-day problems.”

He also cautioned not to overlook countertrends that exist for every dominating movement. For instance, the information age has also given way to misinformation around fake news. Meanwhile, as Silicon Valley has fueled the economy, voters have opted for old economy advocates in their elected officials.

Penn also illustrated how the intersection between economics and technology will result in consumers being unaware they are being marketed to. For instance, he pointed to the Google search results moving from mostly organic to now including several paid advertisements.