Please refer to our Privacy Policy for important information on the use of cookies. By continuing to use this website, you agree to this.
Home Latest PRovokeMENA: “Fake Influencers Are An Issue For Brands" 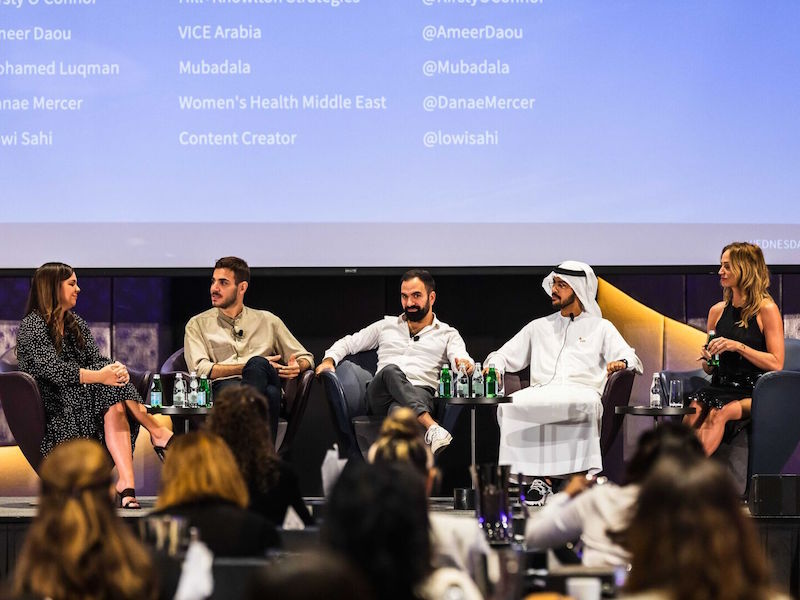 PRovokeMENA: “Fake Influencers Are An Issue For Brands"

Speakers at the event said there were challenges in how brands and media worked with influencers and cut through the "content flood".

DUBAI — Brands must be smarter in the way they work with influencers in the Middle East, according to speakers at the inaugural PRovokeMENA event this week.

In a panel session on “How to lose friends and influence no-one," led by Hill+Knowlton Strategies’ MENA director of content and publishing, Kirsty O’Connor, journalist Danae Mercer, former editor-in-chief of Women’s Health Middle East said “fake influencers were an issue” in the region.

“It’s very common to buy likes and follows, and you have brands that don’t realise, that are ignorant, and brands that do realise, but don’t care. But we’re seeing an audience that is becoming smarter and they want that authenticity and transparency from influencers, and from the media. Influencers and publications that can get ahead of the curve will have a powerful position.”

YouTuber and comedian Lowi Sahi said it was equally important for influencers to be discerning about the brands they worked with: “From my perspective, the brands you work with have to share your values, so you have to be selective. I’ve been documenting my life and telling my story for the past five years, so if I suddenly start talking about something I’ve never experienced on my channel it would be surprising for my audience and make me less authentic.

“I see myself as a brand and it has specific brand guidelines. It’s not acting, it’s my life. I’m more likely to say yes to brands that have studied my channel and know they can bring something to my image as well.”

Sahi added: “Brands should look less at numbers and how big influencers are, and think about the core DNA of the influencer.”

O’Connor also asked the panel how brands and communicators could navigate the “content flood” and get into the small percentage of content that made people stop scrolling. Mohamed Luqman, a senior specialist in external corporate relations at investment company Mubadala, warned against brands putting out content for the sake of it.

“Our brains are wired to create stories, but content for its own sake won’t get people to stop and look when there are so many people wanting individuals to follow them, believe them, or take action,” he said. “You need to touch people personally. People still believe in brands: when you you’re your audience feel part of the narrative, they’ll tell the story for you.”

Another journalist on the panel, VICE Arabia’s head of social Ameer Daou, said consumers in the region particularly wanted to be moved by local content: “The content has to make an emotional connection. Telling the story of the region is a human story.”

Luqman said the medium was often as important as the message: “It’s so important to understand our audience, and how we tell the stories makes the difference. You need to know the platform that you’re working with: you should curate stories for platforms, not retrofit stories for different platforms.”

Daou added: “It’s always better to move the conversation from format-led to story-led: start with the story first, and see the format that presents the best fit and experience.”

Sahi cautioned against a blanket approach across platforms, however: “You can’t tell the same story the same way on each platform – each has a different community, and requires you to twist your message.”

And in a discussion about whether digital had killed print in the Middle East, Sahi likened it to Netflix versus cinema: “Netflix is easy to turn on and off, while the cinema needs time. Print will become more of a lifestyle passion, like people who buy vinyl.”