Please refer to our Privacy Policy for important information on the use of cookies. By continuing to use this website, you agree to this.
Home Latest PRovokeNA: 'It's The Role We Play In The World That Really Matters' 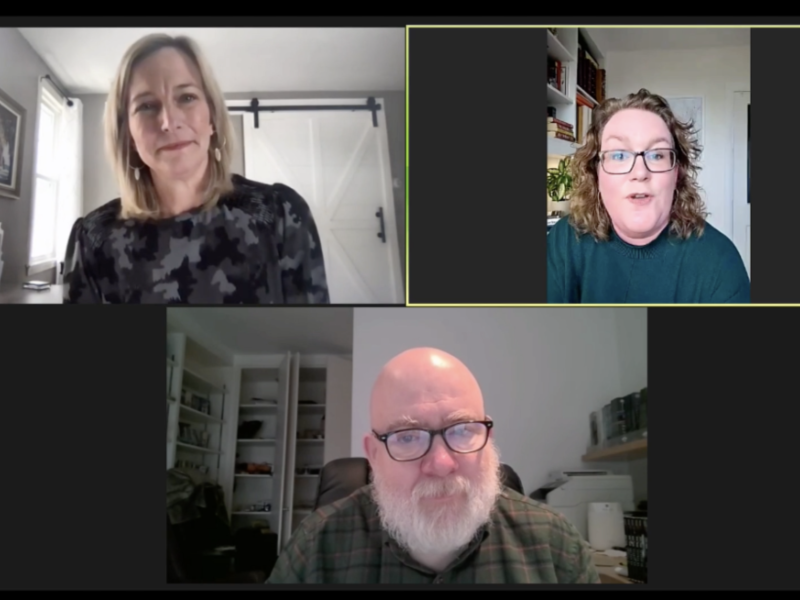 PRovokeNA: 'It's The Role We Play In The World That Really Matters'

While doing good has long been a feather in companies’ caps, investors’ heightened interest in corporate responsibility — and its effect on business — is fueling a surge in companies folding ESG into their operations.

“Now that investors are paying attention to this, it's showing the business case,” says Alison DaSilva, Zeno Group’s managing director of purpose and impact. “We are seeing now investors and different reputation and research firms coming out with clear data connecting the importance of this in affecting the bottom line.”

DaSilva’s comments were part of a panel discussion on the “ESG Frenzy” currently underway — and what communicators need to know about it — as part of PRovoke Media’s North America Summit on Wednesday. Charlotte West, Lenovo’s executive director of global communications, also participated in the panel, moderated by PRovoke Media's Paul Holmes.

The discussion opened with parsing out the differences between Environmental, Social and Governance, or ESG, and corporate social responsibility, or CSR, and why ESG is quickly becoming companies’ focus.

In short, the answer is that ESG includes standards and criteria for companies’ operations that investors use to measure an organization's potential performance and risks.  CSR, on the other hand, refers to the action companies take on their own volition to have a positive impact on the world around them, and drives reputation more than financial resiliency.

“Both corporate social responsibility and ESG are referring to the same thing, they are just coming through different doors,” DaSilva said.

West, however, said Lenovo’s move away from CSR toward ESG reflected a conscious change on the part of the company to better define its place in society, and make an impact in ways that make sense for it.

“CSR from our standpoint was very navel-gazing and focused internally, so ESG is much more of an outside-in view," West said.

“Companies that make things tend to obsess with the things they make and how great they are. They think that what they make is the most important thing,” she said. “But it’s not. It’s the role we play in the world that really matters more.”

Yet both West and DaSilva stressed that companies cannot be all things to all people — nor should they try.  "It's unrealistic for any company to think they should be engaging on every single issue engaging the marketplace and important to the business,” DaSilva said.

West said Lenovo, as a Chinese company with global reach, had to assess its response to the Black Lives Matter movement, and whether it made sense for it to weigh in as strongly as its US counterparts.

“Most of the companies that came out with a really strong voice around Black Lives Matter were US based with a strong US following” West said.  “We have to treat the world as one place and can’t be too myopic looking at the world with a western sense of view or an American sense of view.

“We didn’t feel like we had the credibility to be the loudest voice on this issue,” she said.