Please refer to our Privacy Policy for important information on the use of cookies. By continuing to use this website, you agree to this.
Home Latest PRovokeNA: 'We Finally Had Leaders Who Cared About Communications' 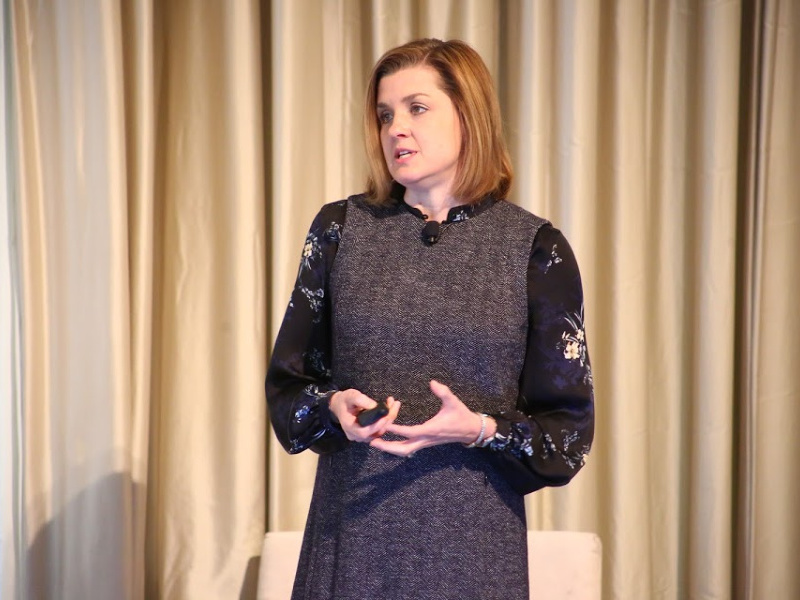 PRovokeNA: 'We Finally Had Leaders Who Cared About Communications'

Target CCO Katie Boylan discussed the forces at play that have fueled communications' outsized role in furthering the company's turnaround.

CHICAGO — After more than a decade of rapid growth, by the early 2000s Target was in a slump, hit hard by a range of challenges that brick-and-mortar retailers faced as online shopping took off. Add to this, a data breach that captured the public's attention in December 2013 — and business tanked to historic lows.

It was at that point that Target’s communications function — which at that point had been a relatively lackluster operation — kicked into full-gear, helping to drive the company’s recovery in a way that not only fundamentally changed the Target brand but the role communicators play in its viability.

“We had the benefit of a moment when our back was against the wall,” CCO Katie Boylan said Wednesday at the PRovoke’s North America conference in Chicago, adding that the function, through its handling of the crisis, earned the respect of corporate execs in the weeks that followed. “We finally had leaders who cared about communications.”

While Target’s ensuing turnaround — a years-long effort that included hiring CEO Brian Cornell, store rehabs, and e-commerce improvements — has rolled out in full public view, Boylan offered a detailed look at the role communications played in the company's push to rekindle the brand.

Uncovering and addressing employee dissatisfaction, Cornell’s public introduction and defining the brand’s purpose — and rallying Target’s 365,000-person team around it — all were part of communications’ remit.

Employee engagement was put at a premium, resulting in multiple channels of communications opening. Internal and external campaigns were designed to rekindle consumers’ love of the brand by reminding them of the simple daily joy a Target visit can create — and how employees can feel and relay it too.

“We started to show them and teach them what it looked like when it was put into action, and importantly seeing their own role in bringing our purpose to life,” Boylan said.

Communications also played a critical role in helping create, implement and get buy-in for the big-vision business strategy that Target developed to revitalize its business. This included spending $7bn on renovating stores, and convincing investors it was the right thing to do. All of this was new for a company where communications had a more transactional role than one integral to charting the course of the business’s future, Boylan said.

“We started to really understand how important it was to work as a team with one voice,” said Boylan.

Boylan credited Cornell, who joined in August 2014 and was the first CEO hired from outside the store, with embracing the importance of communications being part of that voice, and said she believes communications played “an outsized role” in advancing the company over the last five years.

She added, the function would have succeeded in driving change, even without the leadership's support because communications is so critical to business’s success.

“I think if you understand the business, if you are really in tune with the different stakeholder groups in any situation, you end up with an advantage to instinctively weigh all of the different aspects and then provide your counsel accordingly,” she said.

“We could have at so many points thrown our hands in the air and said let’s forget it. Lets’ go back to how we’ve always done it. We never did that."