Please refer to our Privacy Policy for important information on the use of cookies. By continuing to use this website, you agree to this.
Home Latest PRovokeNA: Public Affairs Is No Longer Transactional
Aarti Shah

More participation in politics and media has changed media and public affairs towards more democratic and relationship-based models. 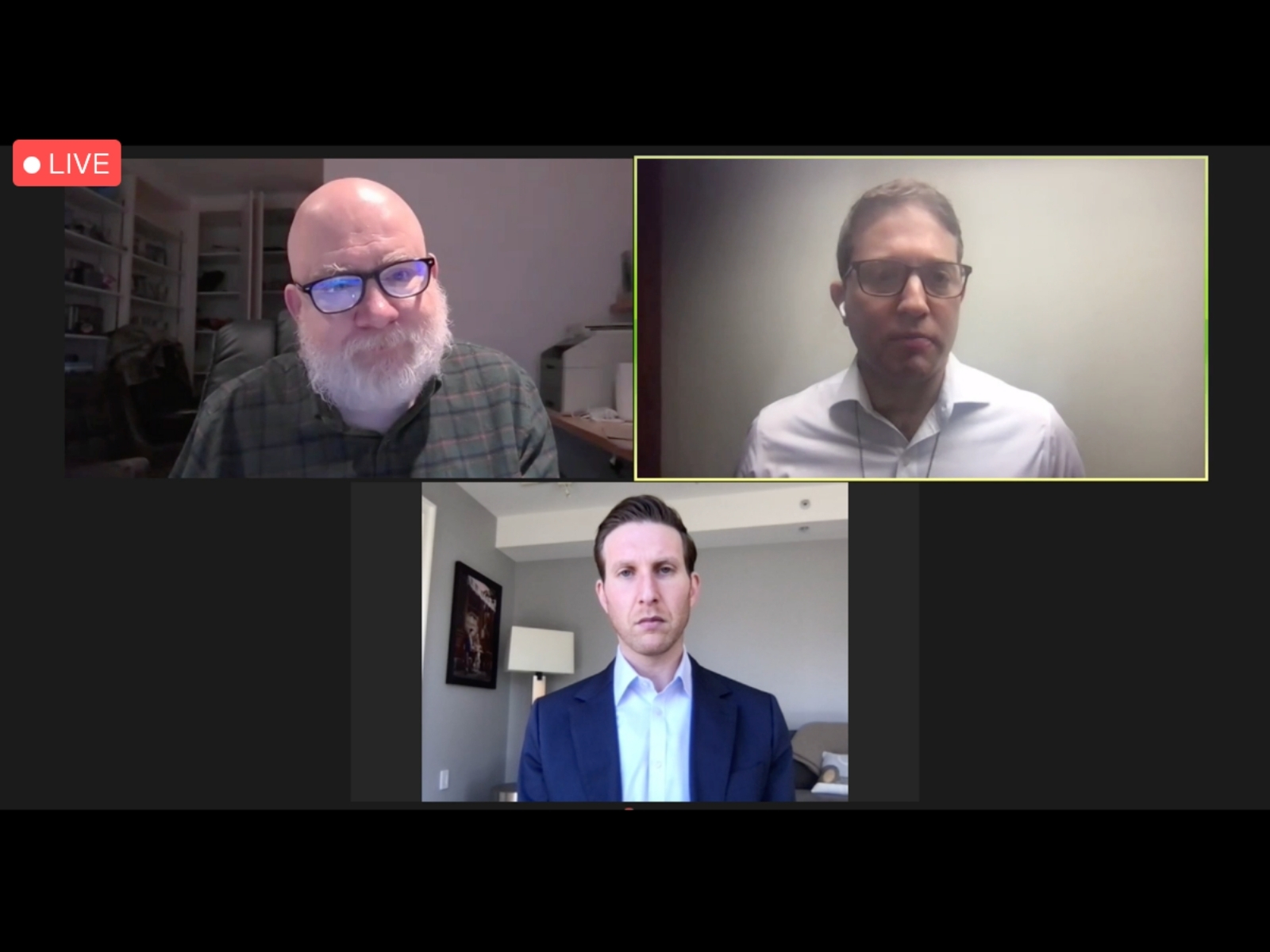 The transformed media and political environment has given rise to a “post-objective” state of  journalism, said Punchbowl News founder Jake Sherman during a session at PRovoke North America.

The session, “How the Disrupted Public is Re-Positioning a Role for Public Affairs,” explored how public affairs has become more contextual than transactional. Daniel Schwarz, SVP of public affairs at Hill+Knowlton Strategies, also participated in the discussion that was moderated by Paul Holmes.


Sherman said the age of “both sides” journalism has been disrupted by proliferation of mis-and-disinformation. "We've come to almost a post-objective stage in journalism...It's not productive for the media to be spreading disinformation just because that's what someone said.”


His new venture Punchbowl News emerged as part of the era of the individual creator — garnering a similar audience to massive networks with a fraction of the staff. "I believe too much of the media is giving people a place to agree with their own opinions,” he said. “Our goal is to be a place to understand what drives leaders to do what they're doing."

The most notable change for public affairs has been news and politics moving from a one-way channel to more democratic with greater participation across society. Sherman noted this has been “a positive” and the traditional top-down media and political structure “have not created the feedback loop that’s available for a variety of products.”

In particular, Schwarz pointed out, “the ease with which a single tweet could change an event over the next 24 hours did not exist before.” In turn, public affairs has expanded beyond having the right people in any particular room.

"Having that wider perspective on things is important, as decisions don't just happen in one spot," Schwarz said. "We're moving away from public affairs as more of a transactional approach to being more about building a strategy and comms framework for having an impact."

The panel also discussed the ultimate legacy of Donald Trump, which depends, to some degree, on your vantage.