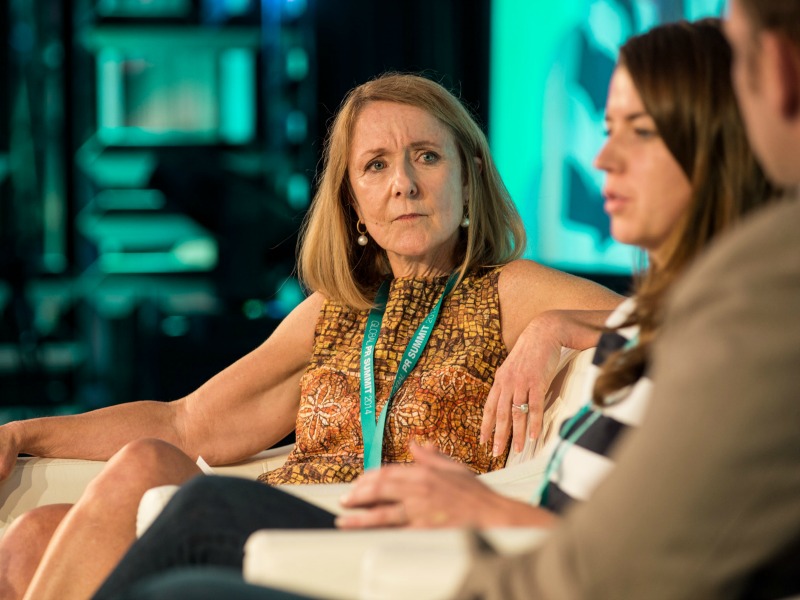 Earned media should be integrated with distribution and amplification networks to extend reach and shelf-life.

MIAMI — Earned media should be integrated with distribution and amplification networks to extend the content’s reach and shelf-life, attendees at the third Global Public Relations Summit heard this afternoon.

Susan Bean, EVP of MMC’s creative catalyst group, led a panel in which she outlined the future of earned media, followed by a Q&A with Jeff Pyatt, Outbrain’s head of global PR, and Olivia Herron, VP of brand strategy at Curalate.

“Ours is the content people opt into,” Bean said. “Yet, if we’re honest, we all know that PR is struggling to claim its rightful place in the media landscape. We’re a fundamentally a different business than five to 10 years ago...We are now in the direct to consumer business.”

Pyatt pointed out the problem with earned media is its short shelf-life in which an article’s prominence on a website — like CNN or Fortune — substantially diminishes after a few hours.

“Earned media has never had a persuasion problem,” Pyatt said. “The problem it has is distribution.”

When it comes to amplification, Herron noted that brands could use social networks to glean insights, and ultimately influence, on the customer journey.

“There’s pre-purchase, when [the consumer] saves a recipe on Pinterest and then there’s the post-purchase celebration which can be tagging a recipe they made,” Herron said.

When it comes to social media metrics Herron said the industry has graduated beyond the “fuzzy metrics” of followers and likes to measures such as time spent on a website and sales.