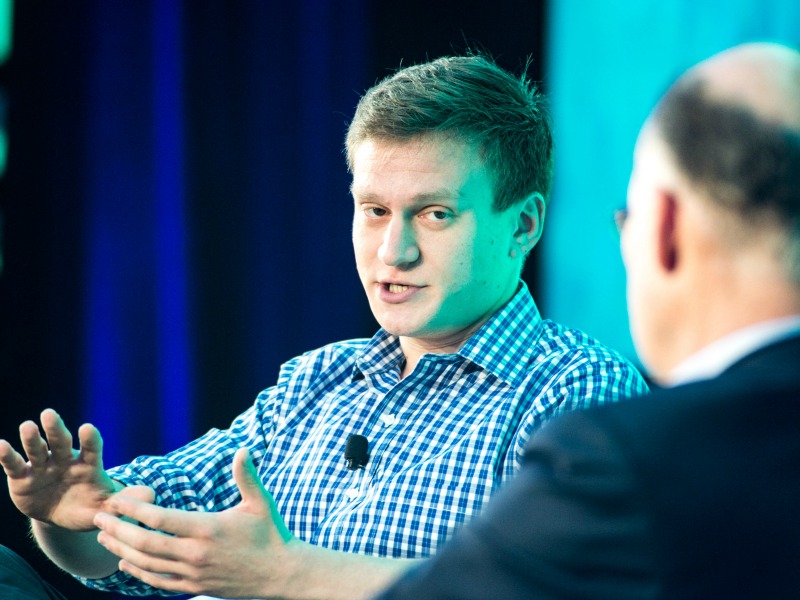 In particular, they noted that Clinton's performance helped transcend the kind of "salesiness" that is often associated with political communication on broadcast and social media, allowing US audiences to gain a better insight of a candidate who is — as senior communications advisor Karen Finney put it — "well-known [but] unknown."

"The news cycle does move so fast," said Finney. "The Benghazi hearing, without even trying, will be something that endures. That gets harder and harder to do from a communications standpoint."

Precision co-founder Teddy Goff, one of the campaign's key digital strategists, noted that it remains "very difficult" to change people's minds about politics. But he added that being able to respond to untruths is a key factor for the campaign's digital communications.

"Part of what they are trying to do is undermine her record as Secretary of State which we know is a real strength of hers," said Goff. "So we’re trying to reinforce her record there and make sure it isn’t allowed to get thrown out in the backwater."

But the content must remain genuine and in line with the candidate's character, added Goff. "Fundamentally, I think, people are pretty discerning — they know what they like and what they don’t," he said. "We don’t have a tool in our toolkit to make people believe something they don’t believe."

The discussion was led by Burson-Marsteller global CEO Don Baer.