Please refer to our Privacy Policy for important information on the use of cookies. By continuing to use this website, you agree to this.
Home Latest PRSummit: Social Media Magnifies Risks For Sports Brands 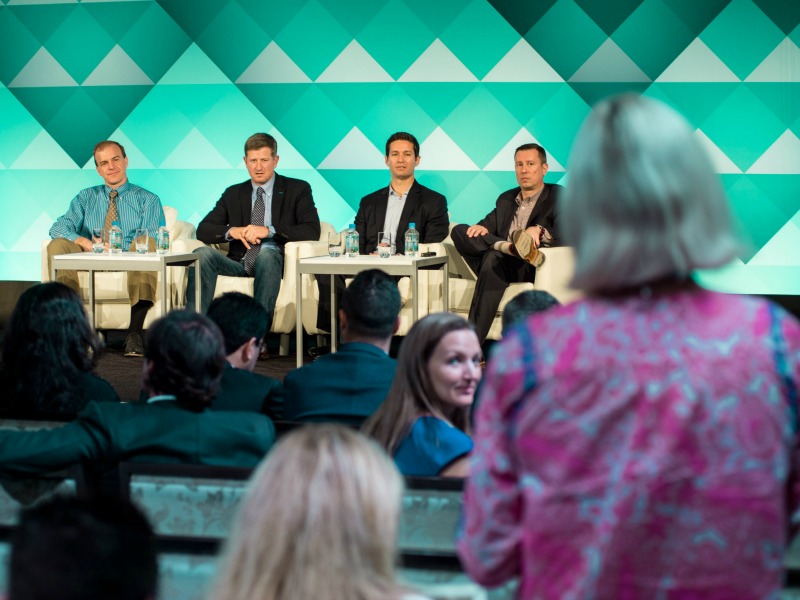 MIAMI—Social media has raised the risks for sports brands, even as it has enabled marketers to better tap into the passion of sports fans around the world.

Those were the key observations from a panel that focused on 'sports at the speed of social', led by FleishmanHillard SVP and partner Mitch Germann.

A number of questions focused on the ways that social media magnifies the poor behaviour of sports stars, whether Tiger Woods or Ray Rice.

"All of this stuff is happening, like Ray Rice or Ted Bishop," said Golf Channel Morning Drive co-host Matt Ginella. "Does it take on a life of its own? It's dynamic and its powerful, both the news events that have taken on a life of their own and those that don't. It is fascinating and fast."

As PGA Tour SVP of media development Ken Lovell added, the situation is often complicated by the response of the individuals in question.

"You can only go as fast in reacting as people want to move," said Lovell. "In Tiger's case, he wanted to think about things before going public with them. Sometimes it's good to breathe a little bit and let it go."

The PGA Tour has responded to these types of events by implenting training for its players. "We encourage them to be social but we explain they are famous, whether they like it or not, and they are not in a frat with some cool guys," said Lovell.

"Some of the best tweets you are the ones you don't send out," added Ginella. "Feedback is important and listening is important but also maintaining a leadership role within your responsibilities is also important."

Despite the risks, digital consumers have rapidly changed how sports brands approach all aspects of their operations. The opportunity to interact directly with atheletes, for example, trumps the prospective risks.

"We look at our brand as a way to push people towards our players," said Lovell. "Really, we're pushing people to have conversations with the atheletes. But we also make sure we have a basic PR relationship with everyone of the outlets that is a big player here — we talk to Twitter, we talk to Facebook."

We looked at that as a win," said Courtemanche. "We've got 20 teams with staff, and they're all monitoring social media to alert us to when things happen."