Please refer to our Privacy Policy for important information on the use of cookies. By continuing to use this website, you agree to this.
Home Latest PRSummit: Women Are The Majority Of Workforce, But Not The Boss 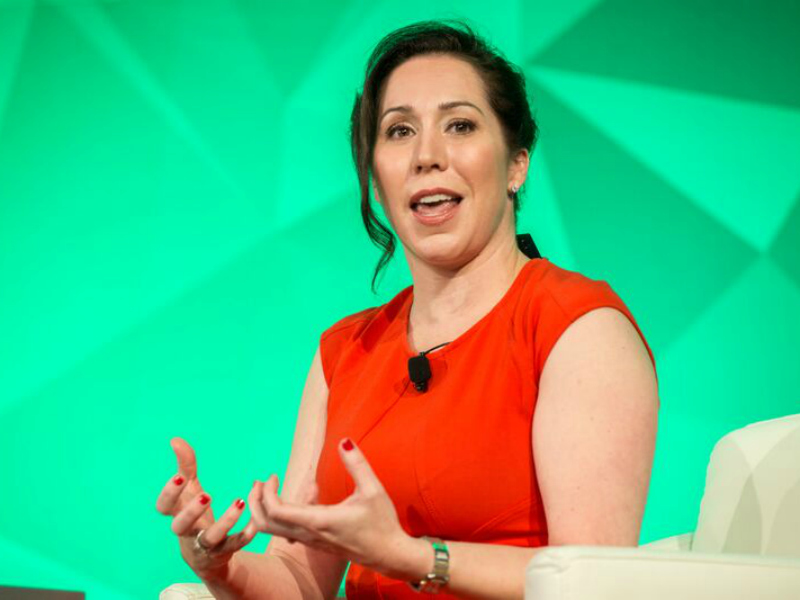 PRSummit: Women Are The Majority Of Workforce, But Not The Boss

LeanIn.Org's Kelly Parisi highlighted that when it comes to women in the workplace, PR doesn't have a pipeline problem — the industry faces a promotion issue.

MIAMI BEACH — Kelly Parisi, the head of communications and marketing at the LeanIn.org, advocated for gender equality and for brands to send empowering messages about women at day two of the Global PR Summit.

“Women are the majority of workforce but they’re still not boss,” Parisi said. “And most of the marketing we get is heavily gendered.”

She drew upon a recent study by LeanIn.Org and McKinsey, in which 118 companies and nearly 30,000 employees participated, revealing that women continue to be underrepresented at every level of the corporate pipeline —and at the current rate of progress, it will take more than 100 years for gender parity in the C-suite.

“There were bright spots in the study — CEO commitment to gender diversity was high,” she said. “The majority of companies have great programs and practices but employees don’t use them. 90% of employees — men and women — believe they will be penalized if they take advantage of [work/life balance] policies.”

She pointed to Facebook, where execs are not only encouraged to take extended leave, but they post about it on social media to show that employees — at all levels — have permission to utilize programs in place to ease the burden of working with family obligations.

She also pointed out that PR is not the only industry in which women dominate the workforce but not the top leadership positions, such as education and non-profit sectors. She also touched on the “likeability penalty” that women face as they rise within an organization.

“PR doesn’t have a pipeline problem — engineering does,” Parisi added. “PR has a promotion issue.”

H+K Strategies’ Mike Coates opened the session by recalling how reading Sheryl Sandberg’s Lean In showed him vast disparities between Canadian and US policies around paid leave and childcare.

“In the absence of government policy change, we decided to create new policies and refresh existing ones to show we support working parents,” Coates said.