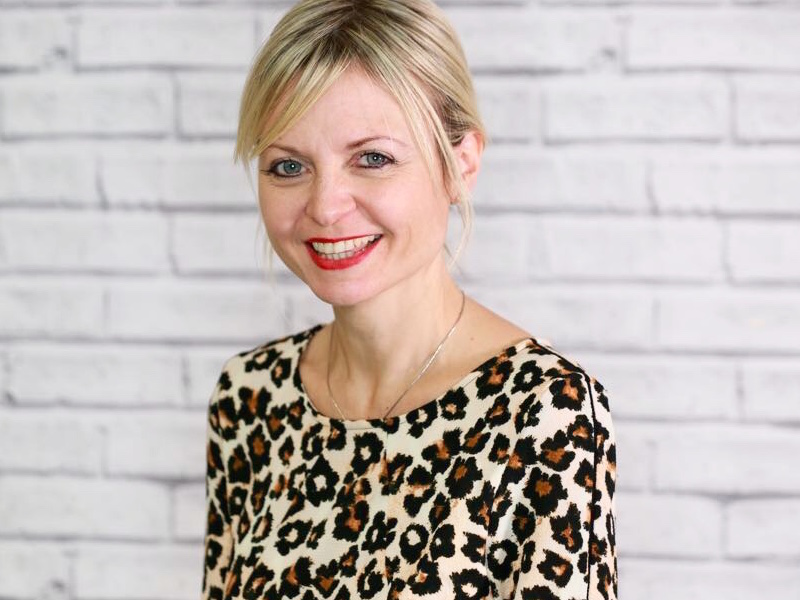 Ward-Waring joined Publicasity as a graduate trainee in 1997 and rose to become board director in 2005 and then the firm’s owner in 2006. Ward-Waring became managing director in 2012 and expanded the agency’s portfolio from corporate and B2B client portfolio into consumer.

She created an integrated offer at a time when it was a rarity for a medium sized agency, winning clients across the food and drink, travel and leisure, fashion and beauty, and home and retail sectors, including Bosch, TKMaxx, Crown Paints, Kia Motors, Rank Entertainment Group, Grosvenor Casinos, Bacardi, Jack Daniels, Britvic, Heinz and Heineken.

Ward-Waring told the Holmes Report she was now looking for her next challenge and had “only just got started” in her PR career: “Three years on from selling Publicasity to Porta, this year felt like it was the right window for me to exit the business as the agency moves into its next chapter of evolution and for me to look forward to the next stage.”

Porta bought Publicasity in 2014 as its fourth agency acquisition of the year after WSM Print & Design and Digital, Redleaf Polhill and PPS. At the time, the agency had been independent for 36 years, having been founded as Icas by Anne Layton and Carl Courtney in 1978 (the agency was renamed in 2007).

Speaking to the Holmes Report, Porta co-CEO Emma Kane said: “It’s all very amicable and I can completely understand Zoe wanting to explore new areas. At the moment it’s business as usual at Publicasity. We’ve won some nice new mandates recently and we have some exciting plans.”

Kane said the agency’s management team otherwise remains the same, led by director Paul McCaffrey and strategic digital director Neil Kleiner, as an increasing percentage of its client work has a digital focus.

Porta, which now has a total of 235 PR staff across its brands, integrated its other consumer agency, Thirteen, into Newgate in February 2017. The group merged its Newgate and Redleaf brands earlier this year.