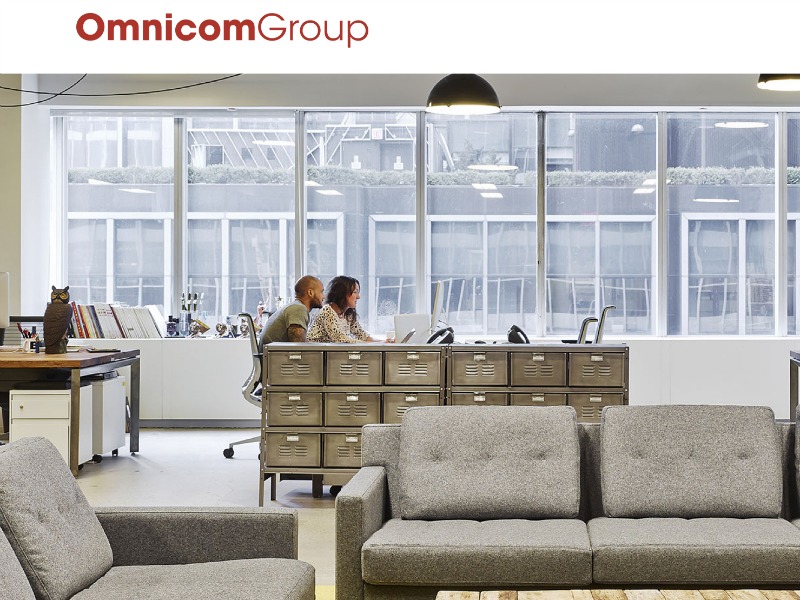 NEW YORK—Omnicom has reported that revenue from its public relations firms, which include FleishmanHillard, Ketchum and Porter Novelli, declined by 1.5% on an organic basis for the third quarter of this year.

The group's PR firms reported revenue of $336.4m for the quarter, a decline of 2% on a reported basis.

For the nine months of the year to date, Omnicom's PR firms grew 0.6% to $1.02bn. The group's PR unit lagged Omnicom's advertising and specialty groups, but outperformed its CRM agencies.

Overall, Omnicom revenue decreased 1.1% to $3.71bn during the quarter, although that represented organic growth of 6.1%.