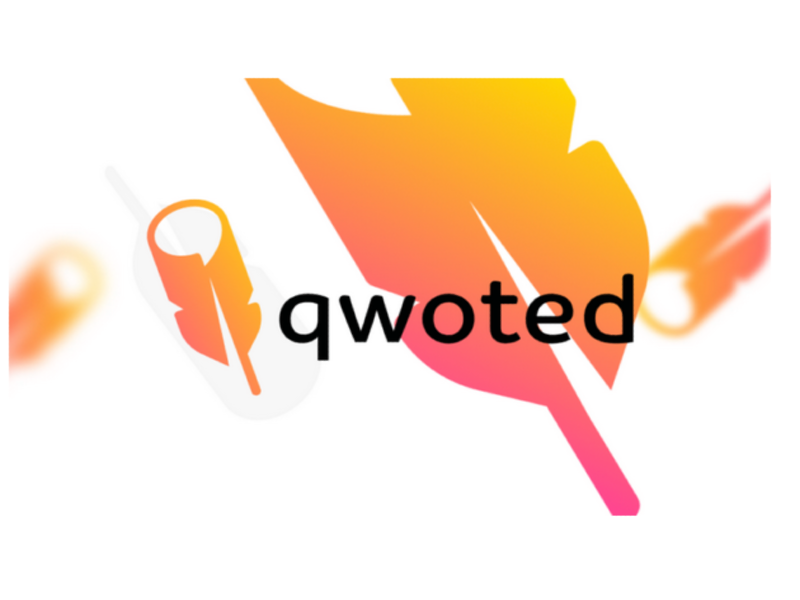 Members of the Qwoted 100 are ranked based on factors including the number of positive interactions with the media and speed of reporter replies.

NEW YORK — Qwoted, a social platform that connects media and sources, has released its inaugural list of 100 PR professionals ranked as the best storytellers in the business.

The Qwoted 100 list was compiled by ranking 40,000 users based on factors including the speed of reporter replies; reporter ranking; hit rate of pitches to responses from media; and number of positive interactions with the media.  The full list is published here.

“As Qwoted's network grows, we're able to identify major trends between the two sides of the platform, including the reputation of our PR users in the eyes of our media users,” said Matthew Kneller, Qwoted’s co-founder and chief revenue officer. “Ranking in the Qwoted 100 is a huge accomplishment that showcases responsiveness to media and the ability to share compelling and meaningful stories. Congratulations and well done to all 100.”