Please refer to our Privacy Policy for important information on the use of cookies. By continuing to use this website, you agree to this.
Home Latest Racepoint Global Parts Ways With Greater China MD Mark Jackson 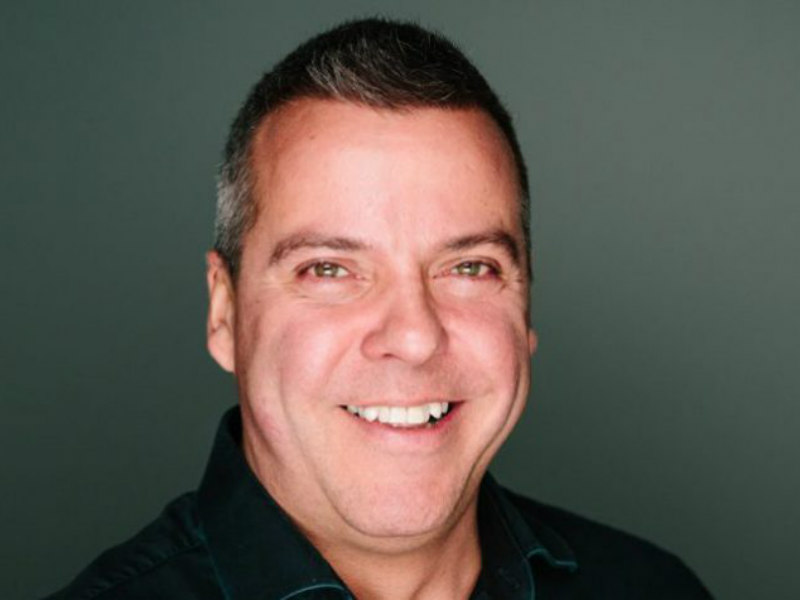 Jackson spent 18 months with Racepoint in Hong Kong, joining as deputy MD and then becoming MD earlier this year. Prior to Racepoint, he spent four years with Memac Ogilvy in Bahrain.

An agency spokesperson added that Weber and global technology EVP RJ Bardsley are working closely with the firm's Asia Pacific teams, which spans offices in Beijing, Shanghai, Shenzhen and Hong Kong, and counts Huawei as a major client.

Jackson, who declined to comment, is expected to remain in Hong Kong. "He’s still thinking through his plans but a return to a more advertising-driven approach is high on his list of next steps," claimed the Racepoint spokesperson.

"We remain committed to the market in China and we are excited about the work we are doing there," added Weber. "We have a strong, vibrant team across the region and our work there forms a key component of our global growth strategy."