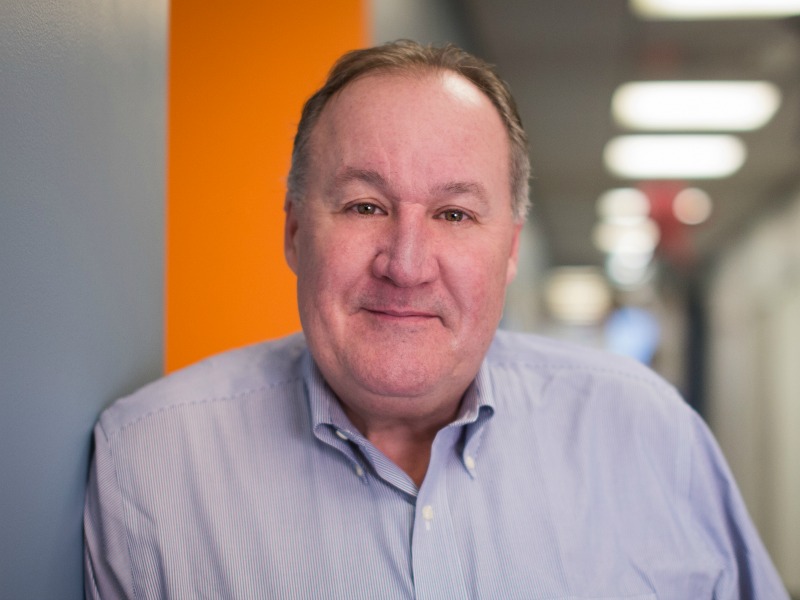 The agency will be closing its China offices by the end of the year, with plans to focus more heavily on the US and London operations in 2020.

BOSTON — Racepoint Global will be shuttering its Asian operation by the end of the year due to growing challenges from political tensions and shrinking marketing budgets.

The move involves closing offices in Beijing and Shanghai, costing three to four people their jobs, Weber said. Racepoint will retain a Hong Kong office to serve clients needs in the area, albeit with a very limited staff — possibly a one-person crew, he said.

Weber said he decided to pull Racepoint out of China due to a range of challenges the business was facing in the region, largely the byproducts of the US/China trade war. Most notable among those difficulties is that Chinese companies have drastically reduced their marketing budgets — a major impediment to Weber’s strategy of helping Asian brands enter the US market.

“The budgets aren’t anywhere near what I thought they were going to be,” he said, adding that the move was not precipitated by client loss. “I am doing this to consolidate, protect our business and move forward where we’re strong.”

The move won’t change Racepoint’s existing relationship with Huawei, as the agency’s corporate communications work for the Chinese telecom giant is currently focused on its North American business, Weber said. Earlier this year, Racepoint shed staff at its London office after losing its place on Huawei’s global consumer PR roster.

Closing the China offices essentially puts an end to Racepoint’s presence in Asia, which was stepped up in 2011 with the acquisition of PPR Greater China.

Racepoint Asia-Pacific has had a spate of leadership changes over the last two years in tandem with larger agency restructuring.

In August 2018, Racepoint parted ways with Greater China managing director Mark Jackson, who left in the midst of an executive shuffle that occurred following the exit of global CEO Peter Prodromou. Earlier that year, the operation lost regional VP Vicky Neill, who like Jackson was based in Hong Kong, and left to join Text100.

Weber noted, however, that Racepoint “is doing just fine,” having turned around after a rocky year or so that ran through mid-2018.

Weber returned to global CEO duties last year upon Prodromou’s departure. All of which occurred during a period that saw the firm's former CFO plead guilty after embezzling millions, along with staff cuts at its Boston HQ.