Please refer to our Privacy Policy for important information on the use of cookies. By continuing to use this website, you agree to this.
Home Latest Racepoint Leader Dan Carter Leaves For W2O Regional Role 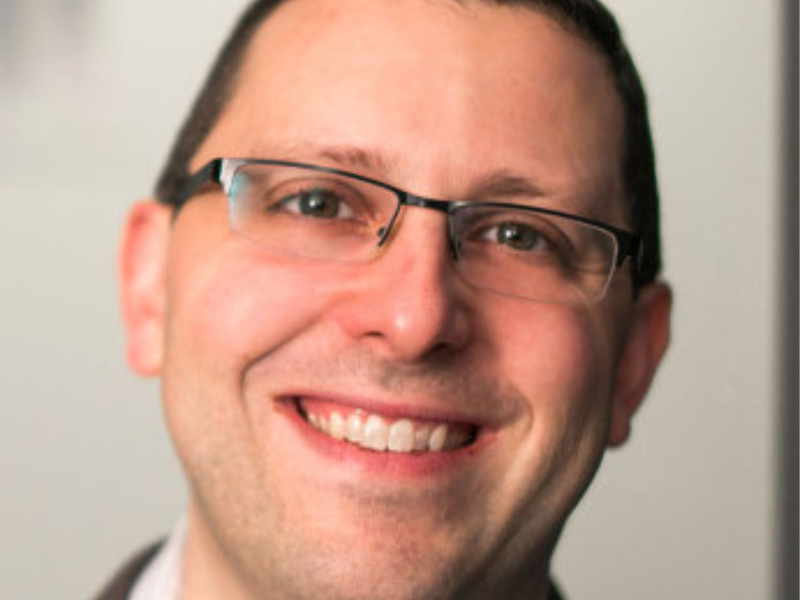 In the newly-created role, Carter will oversee W2O’s Boston office and the firm’s regional team, clients and new business growth. He was most recently Racepoint's managing director of North America.

“I was at Racepoint for almost 17 years and it was an amazing experience and quite a long run," Carter told the Holmes Report. "It just felt like the right time in my career for a new opportunity and challenge. The incredible growth that W2O has been experiencing is something I wanted to be a part of and contribute to."

Although W2O has had Boston leaders in the past, W2O Pure president Andrea Johnston has been responsible for the last three or so years. Carter will report to Johnston.

W2O is in the throes of rapid expansion, having acquired three agencies — Radius Digital Science, ISO.health and Arcus Medica — in October and November to strengthen its science communications. Those acquisitions are in line with W2O’s plan for continued expansion following the sale of a piece of the company to New York investment firm New Mountain Capital in May.

Racepoint, meantime, has also had a spate of changes and agency restructures over the last two years.

The firm is shuttering its Asian operation due to growing challenges from political tensions and shrinking marketing budgets. The move involves closing offices in Beijing and Shanghai, costing three to four people their jobs.

Throughout, chairman and CEO Larry Weber has maintained that "Racepoint is doing just fine," having turned around after a rocky year that ran through mid-2018. Weber returned to global CEO duties last year upon the departure of previous Racepoint CEO Peter Prodromou, who was soon followed by Greater China MD Mark Jackson. Those changes came amid a period that saw the firm's former CFO plead guilty after embezzling millions, along with staff cuts at its Boston HQ.