Please refer to our Privacy Policy for important information on the use of cookies. By continuing to use this website, you agree to this.
Home Latest Rachana Panda Takes On Communications Leadership Of Bayer South Asia 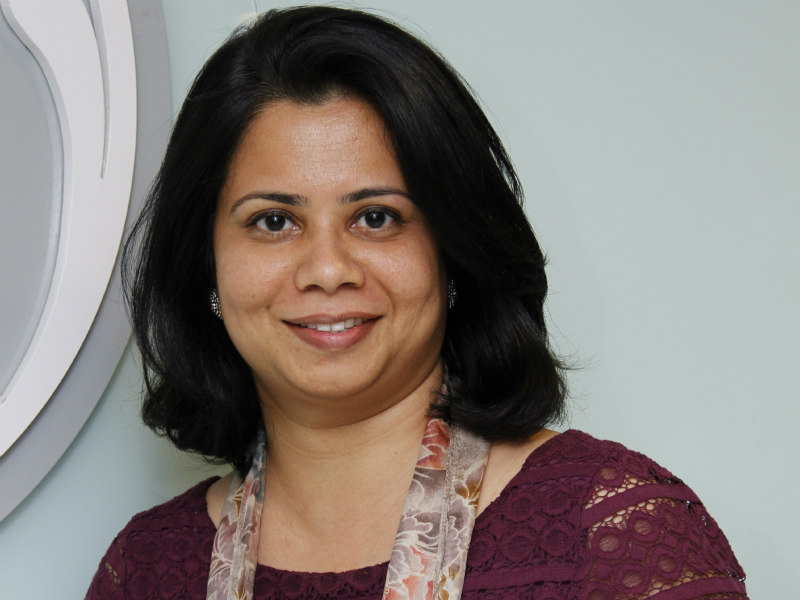 MUMBAI — Rachana Panda has joined Bayer as VP and country head for communications, public affairs and sustainability for the South Asia region.

Panda takes on the role after stepping down at the end of 2019 from her role as GE South Asia's chief communications officer, after seven years with the company.

As a member of Bayer’s South Asia leadership team, Panda will work across all of Bayer’s businesses in the region, in addition to collaborating with global teams. Her role consolidates oversight of communications, public affairs and sustainability for Bayer in South Asia.

“At Bayer, we continue to build on our long legacy of over 100 years as a trusted partner for both India and South Asia," said Narain in a statement. "As we work towards delivering on our vision of ‘Health for all, hunger for none’, we are delighted to welcome Rachana on board. With her vast experience across sectors, she will play a pivotal role in enabling Bayer achieve its commitments to support society and business growth in the region."

One of India's top corporate communications execs, Panda joined GE in 2012, and played a pivotal role not only in terms of leading the function but also protecting and enhancing the company's reputation in the region.

“I am privileged to get this opportunity to work for a company that works in the powerful intersection of socially relevant business," Panda told PRovoke Media, pointing to Bayer's operations across health and agriculture. "

Prior to GE, Panda served in senior communications roles at Alstom, UTStarcom and Alcatel.