Please refer to our Privacy Policy for important information on the use of cookies. By continuing to use this website, you agree to this.
Home Latest Ray Day Joins Stagwell Group As Vice Chair 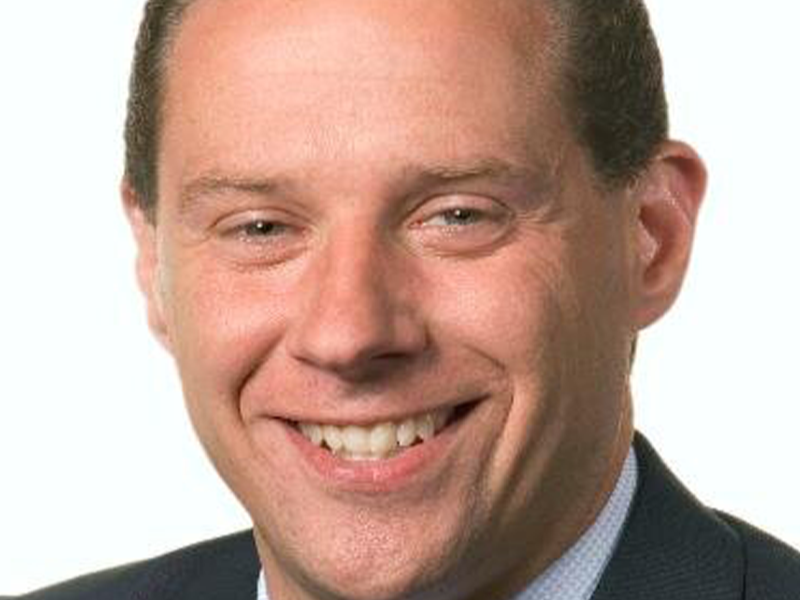 Day joins the marketing investment group one month after stepping down from his role leading IBM communications.

NEW YORK — Ray Day, who stepped down from his role as IBM CCO in January, has joined the Stagwell Group as vice chair of the organization’s marketing and communications agencies.

In the newly-created role, Day will lead integration and growth of the marcomms agencies owned by Stagwell, Mark Penn’s marketing investment firm. Day joins Stagwell one month after his departure from IBM, where he spent two years trying to rally its brand fortunes. Jonathan Adashek has since been named the company’s new chief communications officer.

Day will be based in Stagwell’s Detroit office. His remit includes marketing/communications oversight of the group's full portfolio of agencies, increasing market demand for the agencies — and positioning them as being designed around flexibility, creativity, technology, data and speed. He told PRovoke Media that the job is an opportunity to act on his commitment to furthering the communications industry at a time of big change. “It goes to the heart of what I believe,” he said. “This group is forward focused, growing fast and filled with incredible talent.”

At IBM, Day ushered in a new era of communications at the 106-year-old tech giant. After joining in December 2017, within a few months he overhauled the company's longstanding PR agency relationships. IBM parted ways with Ketchum and Text100 — its two lead agencies for nearly two decades and brought in Weber Shandwick to lead its global PR agency lineup.

Prior to IBM, Day had a 28-year career at Ford, where he helped oversee the multi-agency Ford team deployed by WPP.