Please refer to our Privacy Policy for important information on the use of cookies. By continuing to use this website, you agree to this.
Home Latest Razor PR And Tiger Brands Take Top Honors At African SABRE Awards 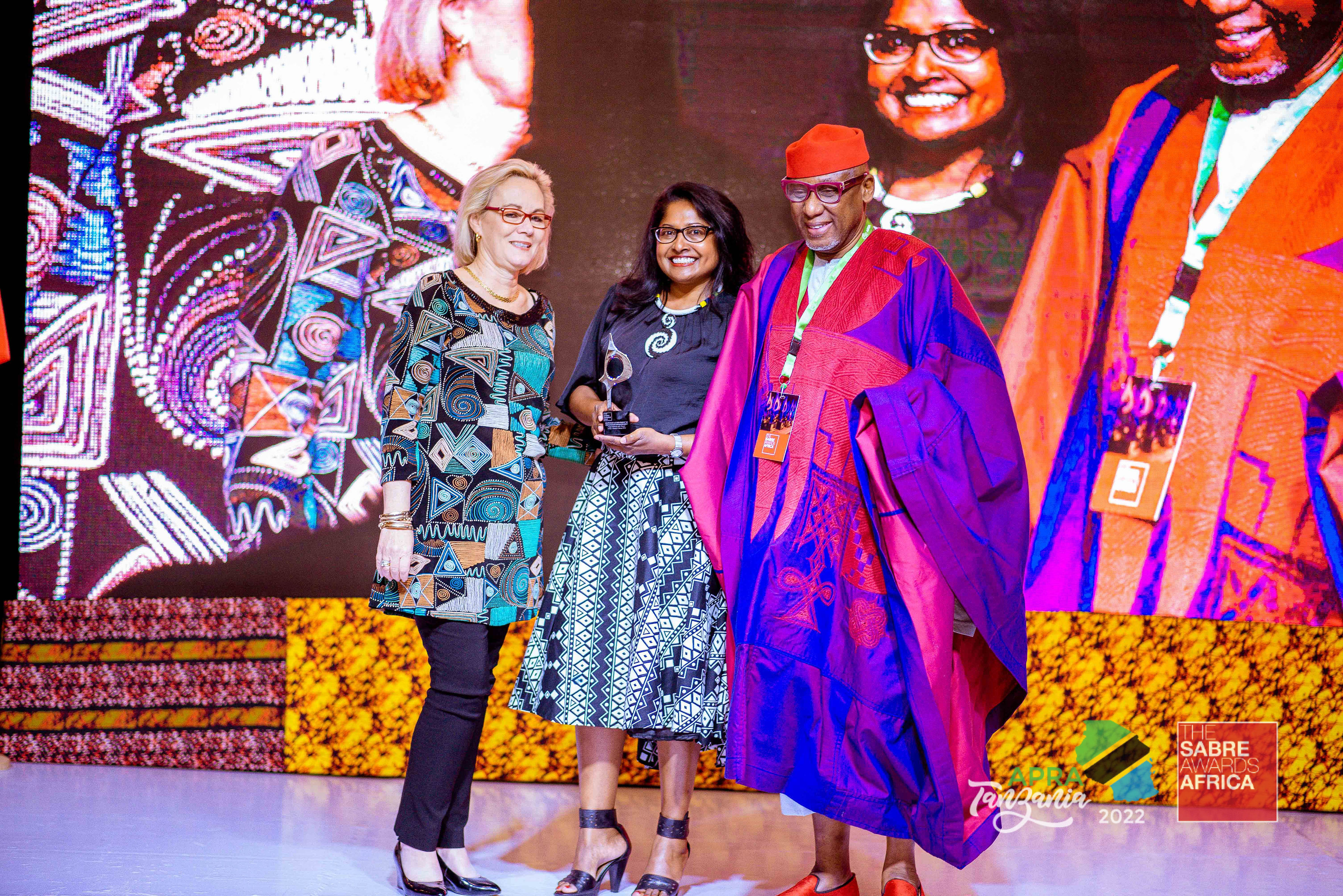 The winning campaign, “Reputation in the Can,” involved a voluntary national recall of Tiger Brands’ KOO and Hugo’s brand products after a defect was discovered in some of their cans. According to chair of the SABRE judges Paul Holmes: “Guided by its values and its focus on the customer, Tiger Brands moved swiftly and decisively, communicated clearly and transparently, and proved once again what we as public relations people know to be true: that brands can emerge from crisis more trusted than ever if they do the right thing.”

The ”Reputation in the Can” campaign beat out four other strong contenders for the Platinum Awards:

It was a big night all around for Razor, which along with its clients took home six trophies in all, ahead of multinational agencies BCW and Edelman and the African operations of UK corporate and financial specialist Instinctif Partners, each of which picked up three SABRE Awards.

There were two trophies each for pan-African consultancy APO Group (which has its African offices in Senegal); Gong Xommunications, a UK firm with an office in Kenya; Portland; Redhouse Group of Kenya; Retroviral of South Africa; and international agency WE Communications.

The event was held for the sixth time in partnership with the African Public Relations Association, which is holding its annual conference in Dar-es-Salaam and hosted the awards ceremony.