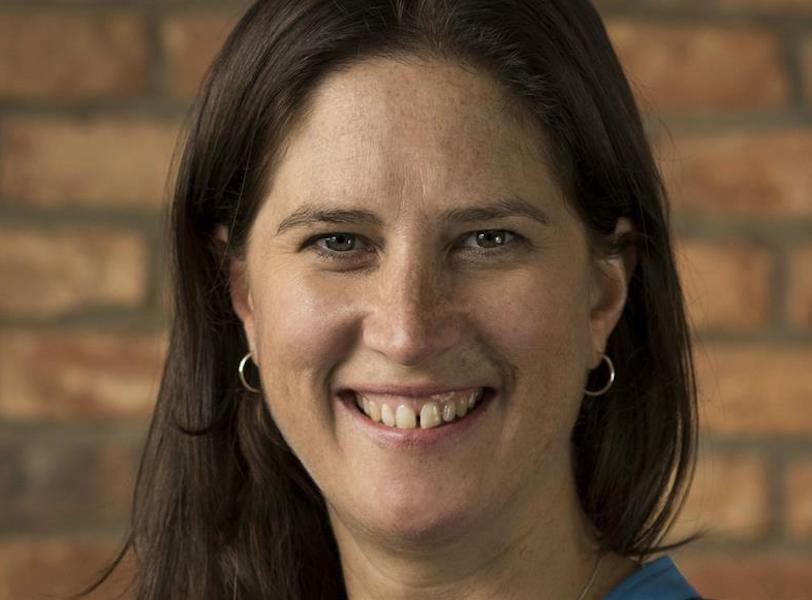 The agency’s UK managing director is leaving to pursue new opportunities after a mini-MBA.

LONDON — Rebecca Blinston-Jones, the UK managing director of MWWPR, is leaving the agency after seven years.

Blinston-Jones was appointed as deputy MD of the agency’s London office in 2013, having been a director of Parys Communications when it was acquired by MWWPR in 2012. She became MD in 2018. Blinston-Jones had previously been a director at Mantra PR for nine years until it was sold to Loewy and became Speed Communications, and also worked at Text100.

In a LinkedIn post, Blinston-Jones said: “After close to seven years with MWWPR, I have decided to move on to pursue new opportunities and fresh challenges. I have worked with some amazing colleagues and clients along the way and had some unforgettable experiences too.”

Blinston-Jones she would be spending more time with her family before embarking on the next stage of her professional life, and in the meantime is studying for a mini-MBA in marketing.

MWWPR chief executive Michael Kempner said: “We are grateful to Rebecca for her many contributions to MWWPR. We wish her great happiness and success in the next steps of her career and will always consider her a member of our extended MWW family.”