Please refer to our Privacy Policy for important information on the use of cookies. By continuing to use this website, you agree to this.
Home Latest Research & Insights VP Kate LaVail Leaves H+K For McDonald's 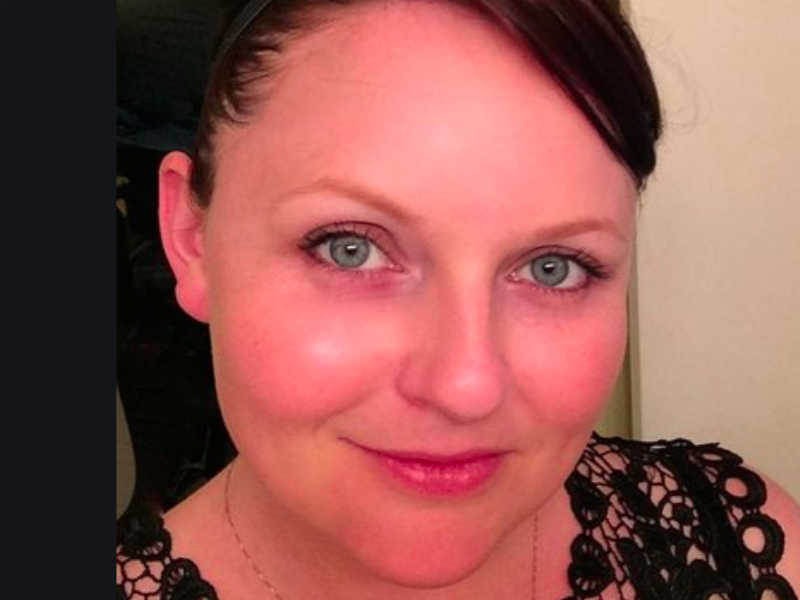 In the newly created role, LaVail is responsible for developing a long-term strategy to build out McDonald’s reputation measurement, monitoring and analytics capabilities, creating a centralized source of information used to guide strategies and campaigns in the process.

Formally titled senior director, issues and insights, she also is tasked with using insights gleaned from a range of sources — social listening and media monitoring tools, paid campaign results, customer research and reputational data among them — to help shape decisions.

LaVail joins McDonald's after nearly seven years with H+K, where she oversaw research and insights teams across multiple industries, including consumer products, as a VP.

The creation of her new role comes amid a series of changes in McDonald's communications operation — which is part of the larger corporate restructuring the company started in early 2018.

Other changes over the last year include the September departure of then-chief communications officer Robert Gibbs after four years in the role. The former Obama aide has since joined Bully Pulpit Interactive as senior counsel.

At that time Michael Gonda, who joined McDonald’s as its first VP of global comms in early 2019, assumed oversight for the chain’s IOM  (international operated markets) and IDL (international developmental licensed markets) corporate relations teams, as well as global policy and engagement. Dave Tovar, VP of US communications, added US government relations to his remit.

All of which was preceded by corporate comms leader Jano Cabrera’s exit two months earlier. He is now General Mills’ CCO.