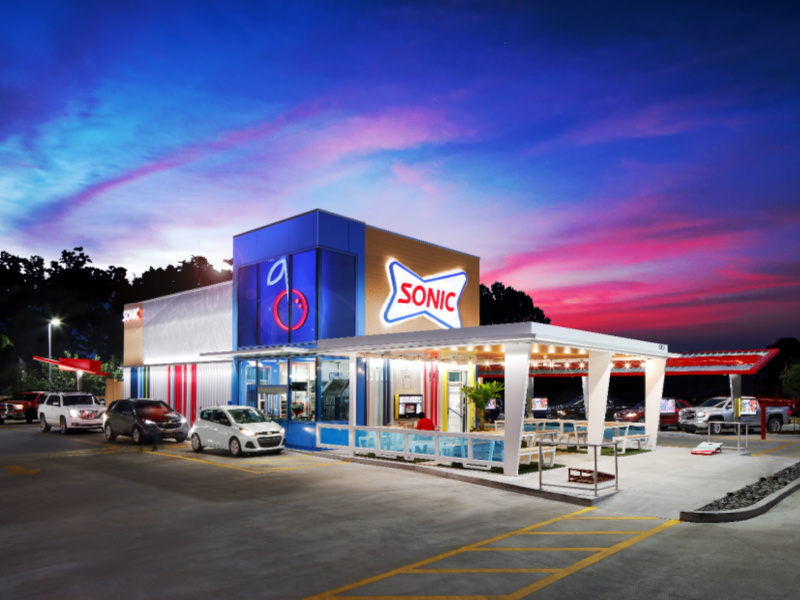 Inspire Brands is in the late stages of a PR agency review aimed at consolidating its business.

SANDY SPRINGS, GA — Restaurant giant Inspire Brands — whose holdings include Dunkin’, Arby’s and Sonic — is reviewing its PR agency support with the goal of consolidating its business, PRovoke Media has learned.

PRovoke Media understands the pitch is in its final stages. The account is estimated to be worth $3m to $4m in fees per year.

Consolidating its PR business will be the second such move from Inspire this year. In February, the company named Publicis Groupe as its media agency of record.

The second largest restaurant company in the US, Inspire was created in 2018 following Arby’s acquisition of Buffalo Wild Wings and Rusty Taco. Inspire bought Dunkin for $11.3b in November 2020 in the restaurant industry’s second largest deal ever.

The company did not respond to request for comment.