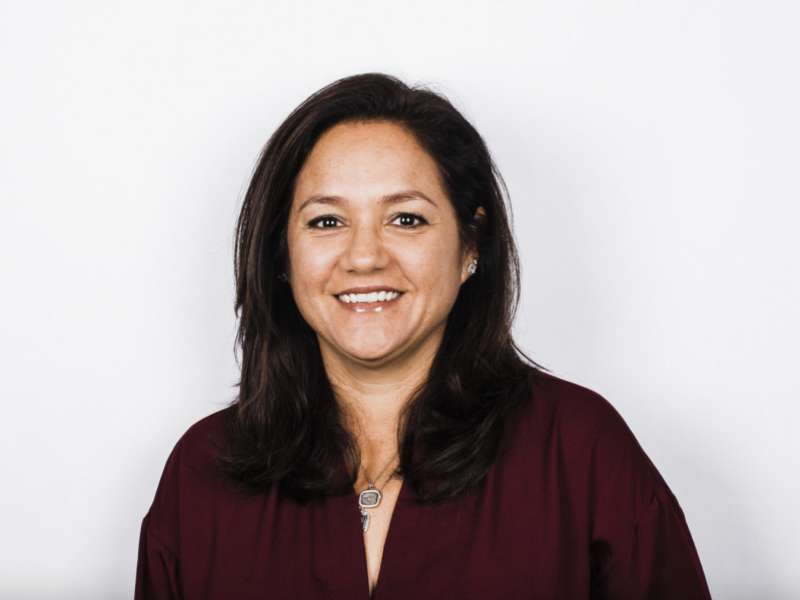 ReviveHealth co-founder and president Joanne Thornton has been named the firm's CEO, succeeding Brandon Edwards, who will become executive chairman.

NASHVILLE, TN — Joanne Thornton, a ReviveHealth co-founder and president, has been named the agency’s new CEO as part of a larger restructuring of senior leadership.

As chief executive, Thornton will be responsible for leading the 140-person firm, which has offices in Nashville, Santa Barbara, Minneapolis, and Boston.

She succeeds fellow co-founder Brandon Edwards who after 12 years as CEO will now serve as executive chairman. His new focuses include driving new business, thought leadership and mentoring staff. Strategic planning and the evolution of the agency also will be among his concentrations.

Thornton brings to the role 24 years of experience in healthcare communications, which includes launching ReviveHealth in 2009 and serving as its president for the last five years. Weber Shandwick bought the firm in 2016. The president role will not be filled at this time, an agency rep said.

“Through a period of incredible change, ReviveHealth has consistently turned out breakthrough creative work for our health sector clients – and many of these continue to play a critical role in the country’s response to the pandemic,” said Susan Howe, Weber Shandwick’s president. “Joanne’s leadership has been a core driver of this work and the agency’s success – and I believe she will continue to elevate the industry standard for work that engages, informs, and inspires.”