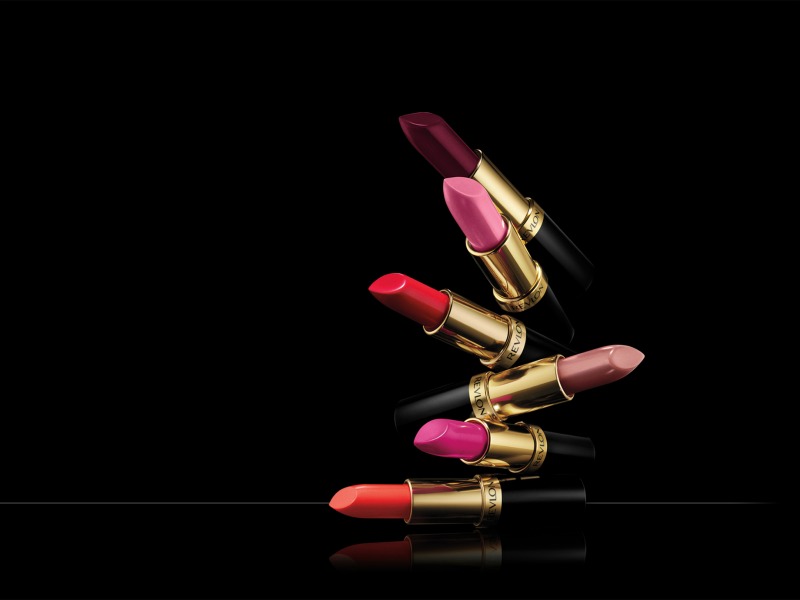 Communications rethink comes as Revlon attempts to put individual brands at the center of its strategy.

NEW YORK — Cosmetics giant Revlon is reviewing global PR duties, the Holmes Report has learned, amid a broad restructuring aimed at putting individual brands at the center of its strategy.

The procurement-led process, which began earlier this year, is understood to be nearing its final stages, according to industry sources familiar with the situation. It comes after Revlon consolidated its global ad business with WPP's Grey and Mediacom.

The brief is thought to involve a focus on North America, which currently accounts for 60% of Revlon's revenue, covering Revlon's communications across corporate, consumer and social media. Revlon has worked with Lippe Taylor in North America, along with other agencies in international markets.

Best known for such brands as Revlon and Elizabeth Arden, along with fragrances like Charlie, Curve and Elizabeth Taylor, Revlon is aiming to reach $5bn in sales by reinvigorating its product portfolio. The company currently generates around $3bn in global sales, after buying Elizabeth Arden Inc. last year.

As part of a reorganization, Revlon has created four teams to focus on, respectively, the Revlon brand, Elizabeth Arden products, fragrances and other labels, including Almay and Mitchum. The moves follow the arrival of CEO Fabian Garcia last year, and aim to help Revlon invest and respond to consumer needs more rapidly.

A restructuring plan is also underway to save $140m in costs. In addition, Revlon is aiming to boost its Asia-Pacific revenues, given the growth potential in such markets as China, Japan, Korea and Taiwan.

Revlon representatives did not respond to request for comment as this story went live.