Please refer to our Privacy Policy for important information on the use of cookies. By continuing to use this website, you agree to this.
Home Latest Rio Tinto Seeks New Corporate Affairs Chief After Juukan Gorge Crisis 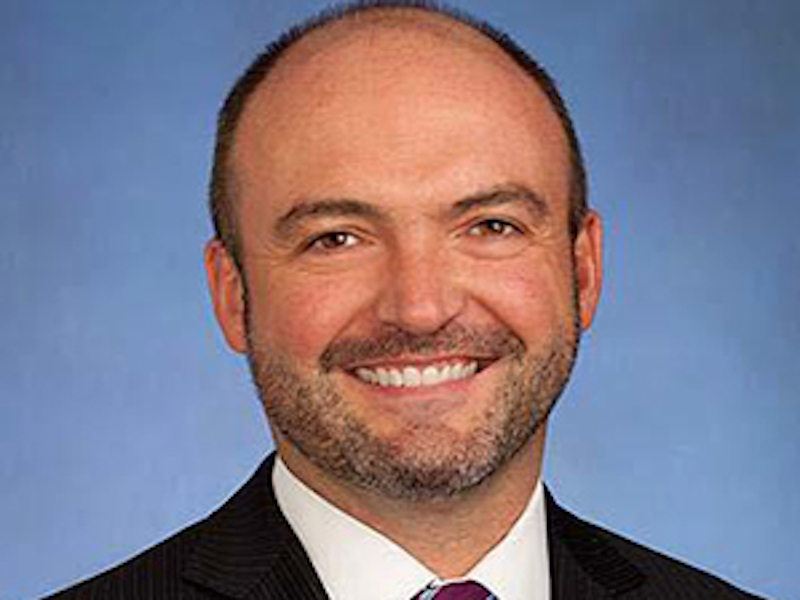 The mining giant’s previous head of corporate relations, Simone Niven, left in December in the aftermath of the 2020 Australian caves scandal.

LONDON — Mining giant Rio Tinto is on the hunt for a new global head of corporate relations, after Simone Niven left in the fallout from the destruction of an Aboriginal heritage site in Australia last May.

Niven, a 12-year veteran of Rio Tinto, was one of three senior executives to depart the company after the Juukan Gorge incident, stepping down on 31 December. Chief executive Jean-Sébastien Jacques and iron ore head Chris Salisbury also stepped down, after the board bowed to pressure from investors and indigenous groups.

A Rio Tinto spokesperson told PRovoke Media that “until a successor is identified, Simone’s responsibilities are currently being shared between Todd and two other members of her senior team.”

Malan has been at Rio Tinto for eight years, joining in 2013 as VP of government relations from Goldman Sachs, where he was a managing director in Washington DC for five years. It is not known whether he is in the running for the global role on a permanent basis.

At the time of the Juukan Gorge crisis, Rio Tinto’s removal of the three executives was hailed as “a landmark for shareholder activism in Australia”. Based in London, Niven had been in the role since 2017, nine years after she first joined Rio Tinto. Her responsibilities covered external affairs, sustainability, communities, brand, media, government affairs and employee communications. She also oversaw country and regional communications teams around the world.

The departure of Niven, whose next move is not yet known, led to the creation of a new social performance function headed by Mark Davies – who had been vice president of corporate procurement and was most recently group executive, safety, technical and projects – with a focus on maintaining the company’s commitment to safety, health and the environment.