Please refer to our Privacy Policy for important information on the use of cookies. By continuing to use this website, you agree to this.
Home Latest RJ Bardsley Leaving Racepoint After 15 Years To Go In-House 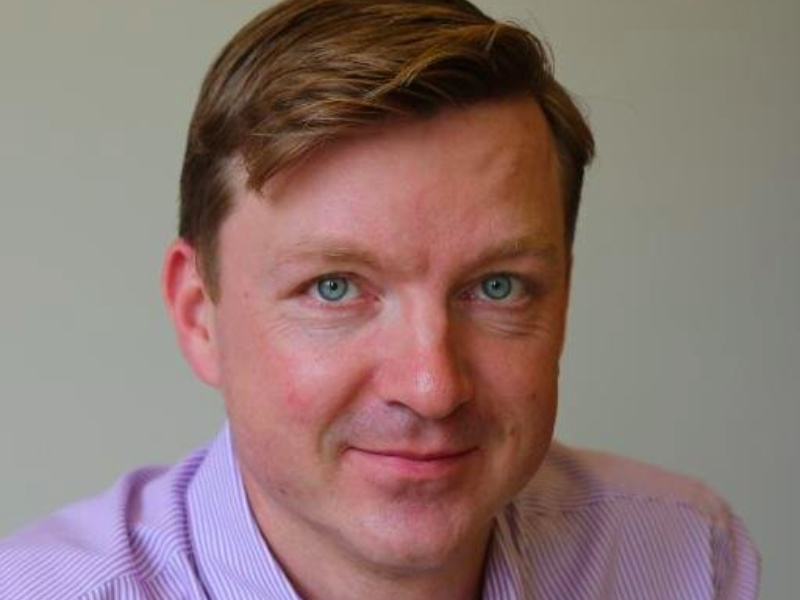 “The company is focused on building a platform of community-supported products to inspire fairness across the financial world," Bardsley said. “After spending time with the CEO/founder Ram Palaniappan, I was impressed with the mission of the company — to even the playing field when it comes to our financial system.”

Bardsley said he “very much enjoyed” his 15+ years at Racepoint, whose San Francisco office he opened during his tenure. He was hired in 2004 as the firm’s global technology practice lead and added serving as chief strategist to his responsibilities 12 years later.

“I’m proud of what we’ve accomplished as a team for clients such as MediaTek, Sony, Panasonic, ARM and many, many others.  The agency is one of the best in the world … with a deep understanding of the media and technology,” he said.

Founder and CEO Larry Weber said he is sorry to see Bardsley go, having had a long and fruitful working relationship. “He is just terrific and I am happy for him and will miss him, one of the best,” Weber said.

Weber  noted, however, that "Racepoint is doing just fine," having turned around after a rocky year or so that ran through mid-2018. Weber returned to global CEO duties last year upon the departure of previous Racepoint CEO Peter Prodromou, who was soon followed by Greater China MD Mark Jackson. Those changes came amid a rocky period that saw the firm's former CFO plead guilty after embezzling millions, along with staff cuts at its Boston HQ.