Please refer to our Privacy Policy for important information on the use of cookies. By continuing to use this website, you agree to this.
Home Latest Rod Cartwright Leaves Archetype To Start New Venture 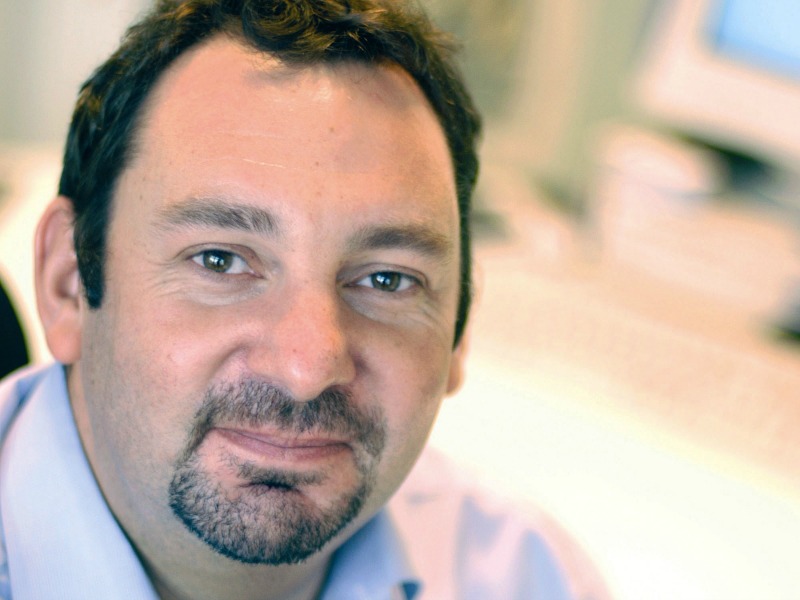 The agency’s EMEA regional director has set up his own consulting business, including issues and crisis counsel.

He was previously director of the global corporate practice at Ketchum for nearly ten years, with crisis experience including the disappearance of Malaysia Airlines flight MH370 in 2014. Cartwright was also director of public affairs at Hill + Knowlton and GCI London, and has been a chair of the PRCA’s public affairs committee.

Cartwright told the Holmes Report: “I’d never say never on working agency-side again but it’s the right time for me to do this now and move onto other opportunities.”

In a statement, Archetype said: “Rod made a great contribution to Text100, now Archetype and we wish him well in his new endeavours. The EMEA region is now being led as a team, with Richard Parkinson (UK), Cecile Missildine (Continental Europe, Middle East and Africa) and James Richardson (finance director) taking a broad view of the growth opportunities for the business.”