Please refer to our Privacy Policy for important information on the use of cookies. By continuing to use this website, you agree to this.
Home Latest Rokkan Taps Hudson Cutler To Support Rapid Growth 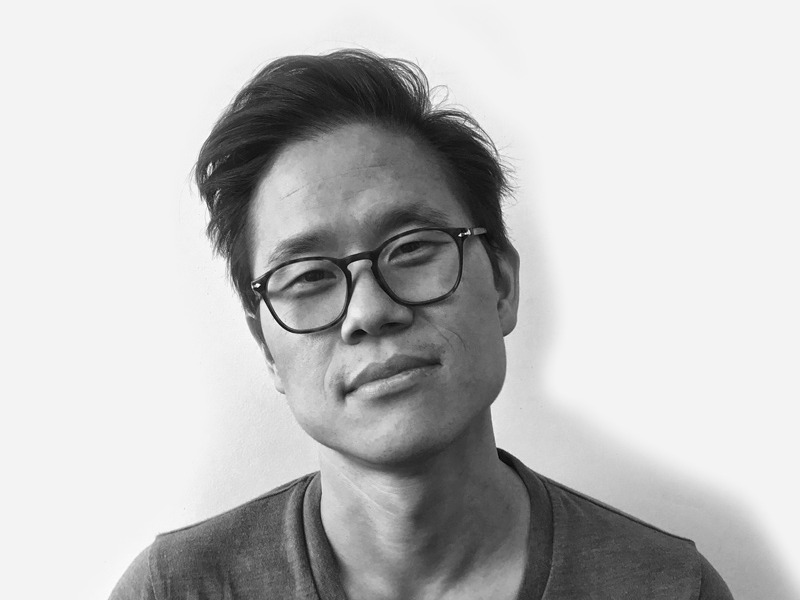 Although Rokkan had previous agency representation, there was no incumbent when Hudson Cutler was selected. "Instead of an RFP process, we looked around at different agencies and felt we had good chemistry with Rob [Dowling] and the team," said John Noe (pictured), Rokkan co-founder and CEO.

Rokkan reps said the agency's recent rapid rise triggered the search for strategic and creative counsel. Hudson Cutler will address specific business opportunities resulting from the growth, including recruitment and retention of key staff, competitive market positioning and business development. "We're looking to take the agency to the next level," said Noe.

Founded in 2000, Rokkan was acquired by French holding company Publicis Groupe in December 2012. Since the deal, Rokkan has continued to operate autonomously and retained its brand identity.

"The entire idea behind Husdon Cutler is to be a completely different type of communications agency, rooted in digital, research and strategy with the goal of becoming our clients' most trusted strategic partners," said David Herrick, principal, Hudson Cutler & Co. "We found kindred spirits in Rokkan, a firm that grew up on digital, and now is winning AOR status from the world's most respected brands. We are honored to be the communications partner to a firm that is rewriting the book on marketing innovation."

Rokkan was founded in 2000 as a three-person startup and in the last year, has acquired 12 new accounts. The agency aims to broaden revenue and services to clients that currently include Cadillac, American Express, Verizon, Veuve Clicquot, Samsung, Hallmark and Glenfiddich.

Robert Dowling launched New York based Hudson Cutler in 2015 after departing from FleishmanHillard earlier the same year. Herrick joined the firm in 2016 after departing Cohn & Wolfe. The firm puts technology, such as software, devices and apps, at the core of its campaigns.