Please refer to our Privacy Policy for important information on the use of cookies. By continuing to use this website, you agree to this.
Home Latest Ronn Torossian Admits To "Ethical Lapses" Amid News Site Controversy 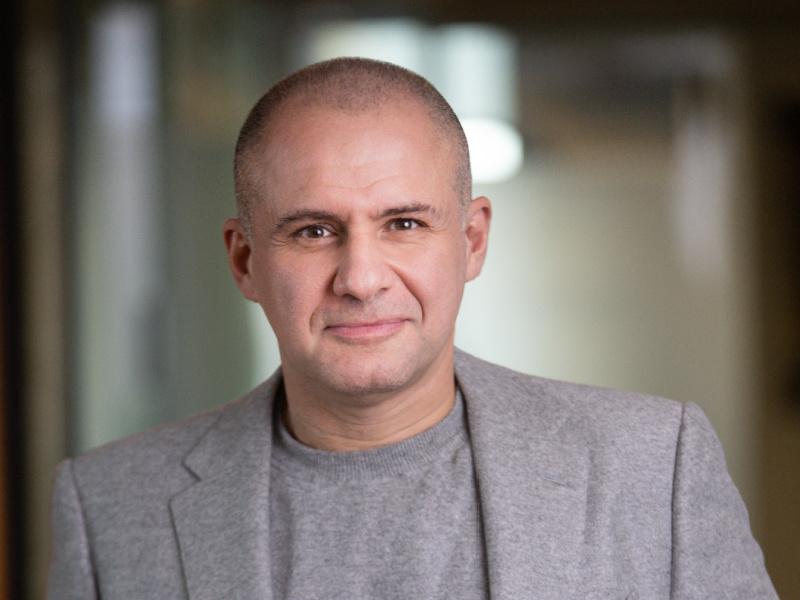 NEW YORK — After finally admitting to owning Everything-PR, 5WPR founder and CEO Ronn Torossian apologized for his lack of transparency on the issue, acknowledging making “missteps including ethical lapses and errors in judgment” during the 20-year history of his firm.


“Everything-PR, a PR news website was purchased in 2014.  At that time, I mistakenly and regrettably did not reveal that I operated the site.  I was wrong.  For this lack of transparency, I apologize.  Everything-PR was a personal initiative; I operated the site and published op-eds in my name. Today it is a PR news site with a disclaimer identifying our ownership and operation,” Torossian told PRovoke Media in a statement.

“Almost 20 years ago, at the age of 28, I started a company out of one room.  While building a business, I have made many mistakes and have had missteps including ethical lapses and errors in judgment. I apologize," he said.

Torossian’s apology comes following Crain’s New York Business’s report last week that he does indeed own Everything-PR, despite years of denial, and used the site to boost his own firm while slamming other agencies.

Under Torossian, Everything-PR featured “glowing reviews” of 5WPR while recommending that readers stay away from others, frequently in articles written under fake bylines.

“These stories are simply not reflective of the reality of who I am today, yet the reality is that these errors were made. Many of these issues being reported on occurred years ago, and do not represent the amazing work and dedication of the professionals that make up our team today,” Torossian said.

PRSA-NY’s board of directors unanimously voted to condemn Torossian and 5WPR in response to the story.

“In addition to being a cowardly and blatant violation of PRSA's Code of Ethics, Ronn’s actions are a stain on our profession and undermine our role as guardians of facts and integrity for those we serve. We strongly condemn his and his firm’s direct role in perpetrating disinformation while pretending to be a legitimate industry news site," said PRSA-NY's board said in a statement.

Torossian is no stranger to controversy, having been criticized over the years for his aggressive PR tactics, and is taking steps to remain in the public eye amid this one. Doing that has included issuing two press releases since the story broke — one offering Torossian's list of "PR Rules" and another with marketing podcast recommendations.