Please refer to our Privacy Policy for important information on the use of cookies. By continuing to use this website, you agree to this.
Home Latest Rud Pedersen Opens London Office Led By Jon Aarons 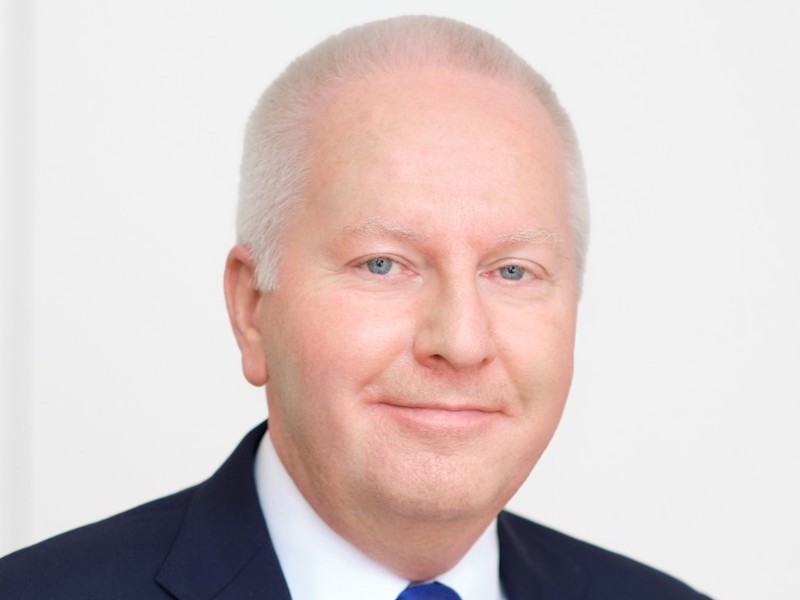 Aarons joins the public affairs and strategic comms firm from Sard Verbinnen, where he led the growth of the European business.

A specialist in cross-border reputation management, Aarons joins from Sard Verbinnen, where he had led the growth of the US consultancy’s European business since 2017. He previously spent more than 17 years in global leadership roles at FTI Consulting.

In addition to his role as managing partner of Rud Pedersen UK, Aarons will serve as group director for strategic development, working alongside the senior management team, led by CEO and president Morten Rud Pedersen.

Aarons told PRovoke Media: “I had four good years building the Sard Verbinnen office in London but I decided it was a good moment for me to move on – being part of WPP didn’t really suit me.

“Having known and worked with the Rud Pedersen team for many years, I’m thrilled to come onboard. We aim to scale up quickly in London: if you look what we’ve been doing in Brussels and Berlin, those offices have grown very quickly. We’re looking at building a team, and acquisitions. My priority is to bring the Rud Pedersen Public Affairs brand into the London market, as it has very strong heritage, but we’re also looking at developing a broader strategic comms offering in London.”

Founded in Sweden in 2002, Rud Pedersen was established in the four main Nordic markets before building more recent operations in Brussels, Berlin, Tallinn and Vilnius. Around one in five of its employees – around 70 – are currently shareholders in the group.

Morten Rud Pedersen said: “The UK is a key market for all of Europe, an essential component in supporting our clients with joined-up solutions to the critical issues they are navigating in today’s complex economic and political landscape. From our strong Nordic heritage and 20-year track record in public affairs, we have diversified and accelerated our geographic reach throughout Northern Europe, offering a unique combination of international scale and know-how."

Other senior hires at Rud Pedersen include Nora Lawton from Weber Shandwick and Teresa Calvano from FleishmanHillard, who both joined the Brussels office just over a year ago.