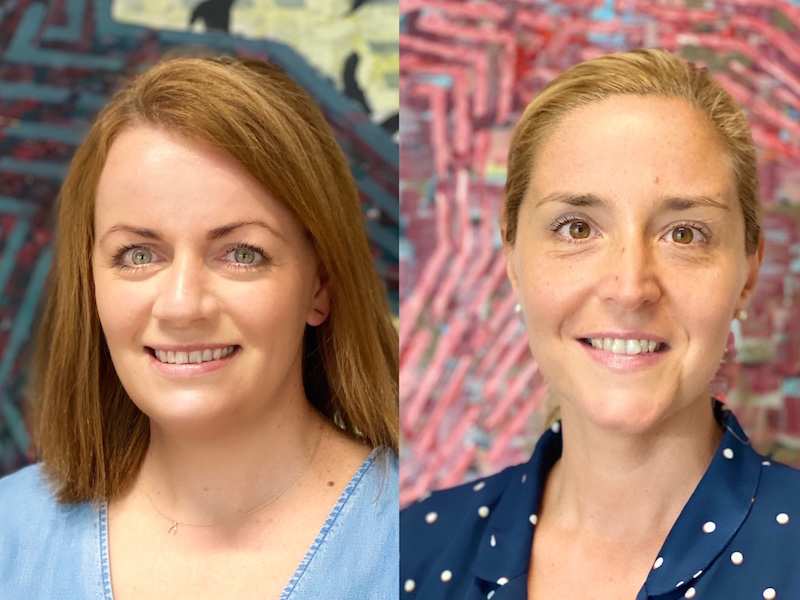 The public affairs firm has hired Nora Lawton from Weber Shandwick and Teresa Calvano from FleishmanHillard.

BRUSSELS — Rud Pedersen Public Affairs Brussels has added two directors to its senior management team as it continues to grow.

Nora Lawton joins the 28-strong team after nearly seven years at Weber Shandwick, where she was latterly Brussels managing director. She previously held roles at Edelman and Ogilvy in London and Dublin and brings experience in leading pan-European advocacy and communications campaigns for Brussels-based organisations.

Teresa Calvano joins Rud Pedersen after 18 years at FleishmanHillard in Brussels, where she held a range of senior roles, including most recently as a SVP and director on its local management team. Calvano’s focus is on the technology sector, where she has worked on issues from data protection to content regulation.

Stevens said: “It’s not often you get the opportunity to announce two marquee signings at the beginning of a new season. We’re thrilled to have Nora and Teresa join us. We knew them both and we know they will fit right in. They are exactly the kind of senior leaders our clients will appreciate and our team will rally around.”

Calvano said: “It’s a great opportunity to be part of a growing European consultancy. Digitalisation is top of the EU’s agenda along with the Green Deal. Rud Pedersen has already shown it can deliver for some of the world’s biggest tech brands in its other markets. We look forward to helping the sector here in Brussels.”

And Lawton added: “I’m excited to join Rud Pedersen as it becomes one of Europe’s leading public affairs consultancies. With our growth in Brussels since 2017 and our Berlin office opening earlier this year, we are on track to become a leading European player and one that is already delivering game-changing campaigns across the continent.”