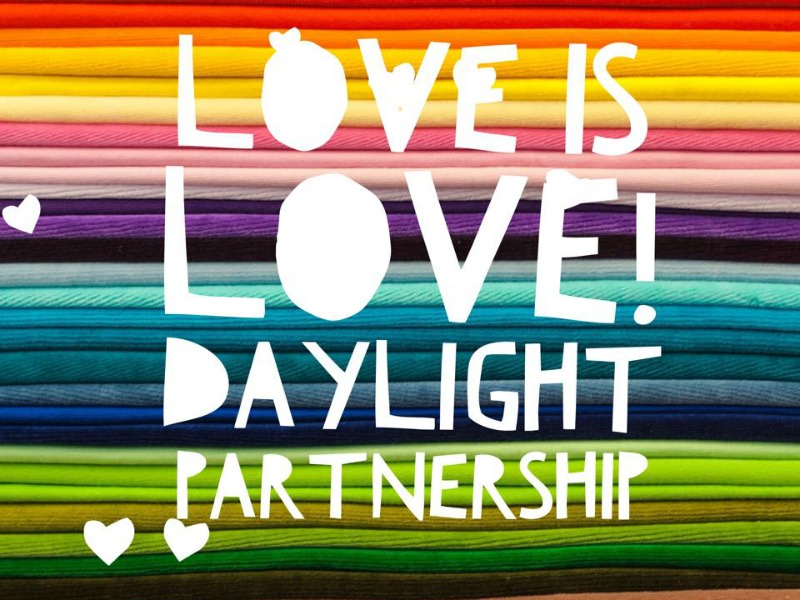 Ko will report to Ruder Finn Asia chairman Jean-Michel Dumont. RFI Daylight will also lead a global analytics offering, staffed in both Asia and the US, available to Ruder Finn’s clients in every market.

"Our clients are continually looking for ways to turn data into insights that deliver a competitive advantage," said Ruder Finn CEO Kathy Bloomgarden. "Having previously collaborated with David and Daylight Partnership on influencer mapping and crisis simulations, we are delighted to now officially welcome his team and expertise to the Ruder Finn network."

The Daylight deal marks the second time Ko has sold his business to an international agency, after WE Communications acquired his previous firm Shout Communications in 2005. Prior to founding Shout in 2001, Ko held senior roles at Edelman and H+K Strategies, along with regional corporate communication positions for Cisco Systems and Redback Networks.

"Daylight Partnership has been proud to call Ruder Finn a partner for the last two years, and today’s announcement signifies an eagerly awaited move into the next stage of our growth," said Ko. "Our mutually beneficial collaboration has already resulted in projects for multinational brands such as Prudential, Porsche, Cartier, Bayer, Nestle, and many more. Together with Ruder Finn, we have co-developed highly sought after strategic products such as the SONAR social media crisis simulation system."

The deal is the latest in a series of moves designed to expand Ruder Finn's presence in Asia-Pacific. In October of this year, the firm, signed a partnership agreement under which Engage became its Philippine partner. In 2015, Ruder Finn acquired the China business of Kyodo PR, after buying the Asia-Pacific portfolio of SharpeLankester at the end of 2014.