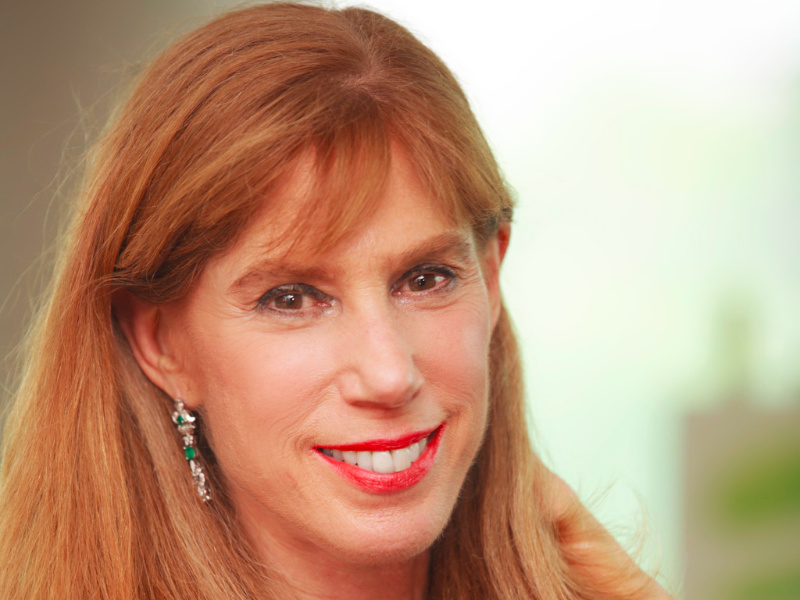 Brooklyn-based Osmosis is a full-service creative strategy and production studio that specializes in film, animation and interactive media. In announcing the acquisition, Ruder Finn said adding the studio’s capabilities elevates the agency’s standing as a global video communications firm.

Osmosis has worked for a range of clients including the World Economic Forum, PayPal, The Wall Street Journal Magazine, Teach For America, Bloomberg Philanthropies, and The Council on Foreign Relations. Originals include science series The Edge of Wonder: The Human Microbiome and feature-length documentary Valient, which it produced with the NHL.