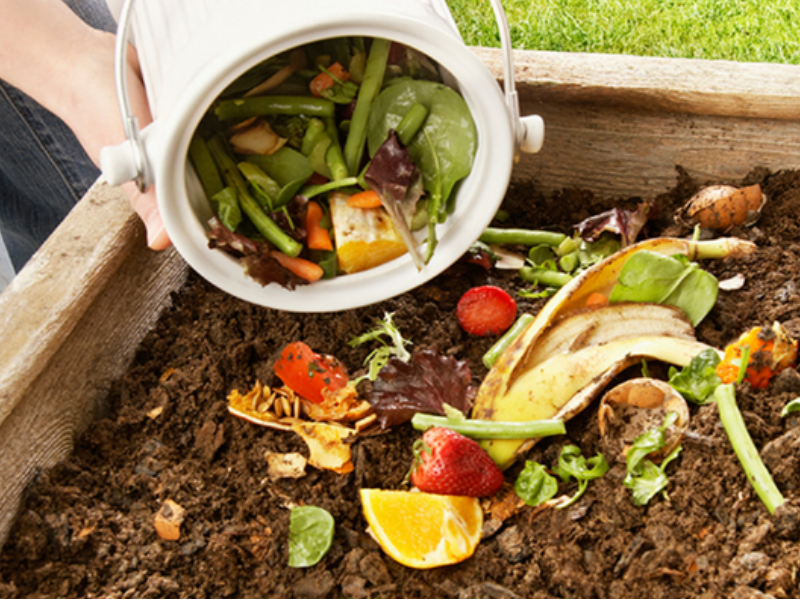 The Californian recycling department has a budget of up to $15.9 million over three years to promote the recycling of packaging and organics.

SACRAMENTO, CA —  CalRecycle, which regulates the management of 76 million tons of non-hazardous solid waste generated in California each year, has tapped Sacramento PR agency Runyon Saltzman to handle the lucrative task of promoting the recycling of packaging and organics.

The organization, part of the California EPA, handed Runyon Saltzman the business after a competitive pitch. The account is worth up to $15.9 million over three years, according to the RFP.

The brief focuses on the recycling of three types of materials: beverage containers; plastic, paper or fiber and other materials that have become harder to sell overseas due to import caps; and organics such as green waste, wood and food. The first two categories essentially cover packaging.

“CalRecycle is acutely interested in innovative approaches and ideas that go beyond the confines of traditional statewide outreach and address specific concerns facing consumers, businesses and, by extension, the jurisdictions in which they reside,” it continues.

The work is in keeping with CalRecycle’s overarching sustainability goals by working with local governments, industry and the public to reduce and recycle waste. The agency has an annual budget of approximately $1.4 billion.