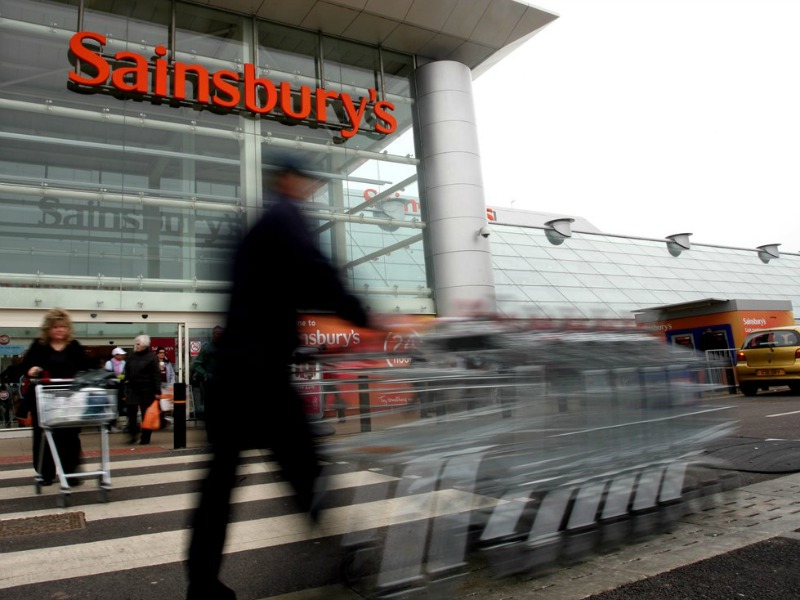 LONDON—UK supermarket chain Sainsbury's is in the early stages of a review of its corporate affairs agency roster, the Holmes Report has learned.

The company is understood to have contacted a number of UK public relations firms and requested credentials. In recent years, Sainsbury's key PR partner has been Blue Rubicon, but it is thought that the retailer works with other firms as well.

Cole's exit came after Sainsbury's promoted Mike Coupe to CEO of the business. The company has since warned of a challenging year ahead, after experiencing four consecutive quarters of falling sales.

An agency source familiar with the situation told the Holmes Report that the company appears to be "testing out different options" under new leadership, and that both corporate and consumer credentials have been requested.

Sainsbury's spokersperson Rebecca Young confirmed the review, noting that the aim is to have a new roster in place by the end of the company's financial year.