Please refer to our Privacy Policy for important information on the use of cookies. By continuing to use this website, you agree to this.
Home Latest Salient Global Grows With A Launch & An Acquisition 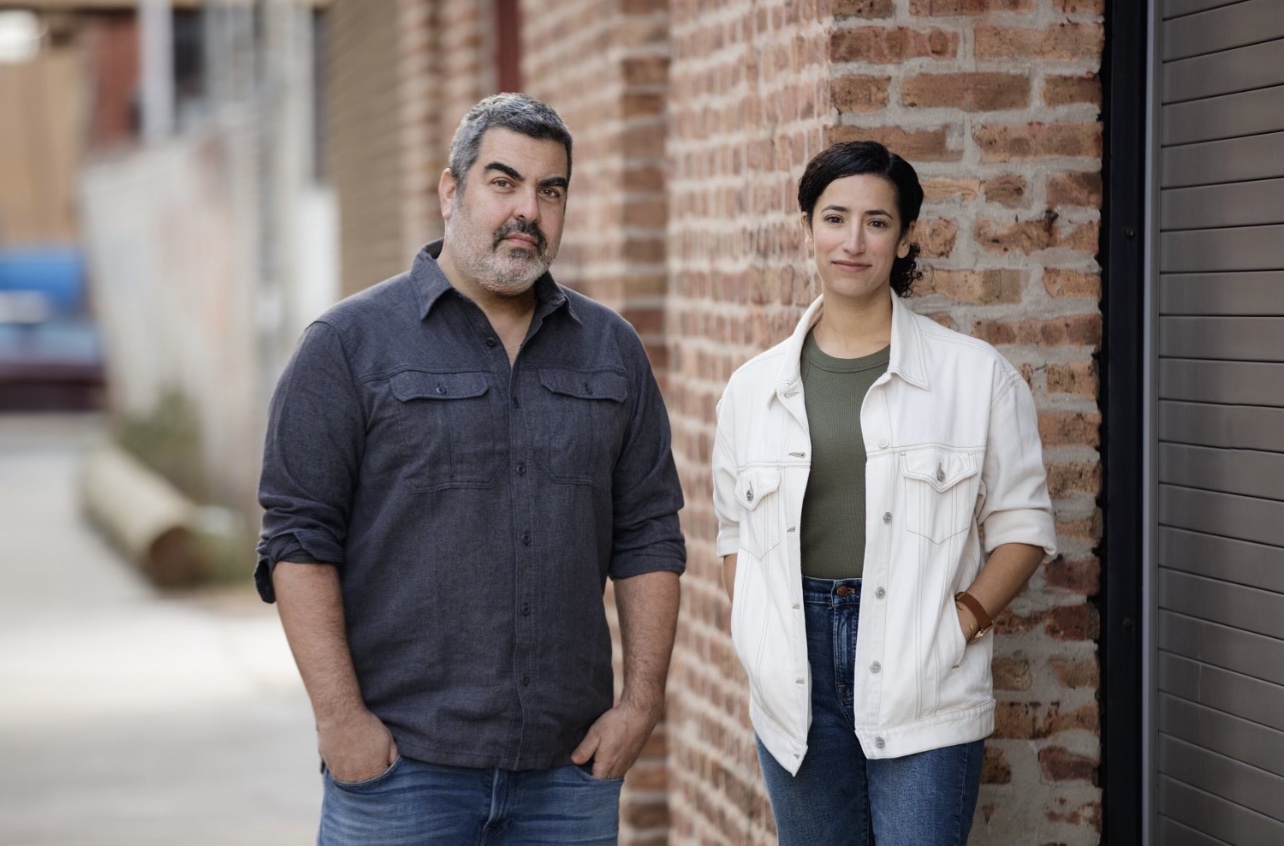 Salient Global Grows With A Launch & An Acquisition

CHICAGO — Salient Global is expanding its operation by launching a new agency and acquiring another.

The moves include Salient, which was launched by former ICF Next leader Bryan Specht in October, starting Honeymoon, a new earned creative agency run by Josh Lohrius and Jaclyn Johnston.

Like Specht and most of Salient's leadership team, Lohrius coms from ICF Next, where he was head of creative.  Johnston most recently was senior director of communications for Sitka Salmon Shares.

In addition, Salient has acquired timecraft, which works with senior marketers on honing their strategies using data science.  Choose Chicago, the city’s destination marketing arm, was among timecraft’s recent clients.

The moves are in keeping with Salient’s model of pursuing acquisitions and partnering with specialist agencies as a means of expanding its offerings. Other partners include Absolunet (eCommerce), Clout (DE&I & PR) and Scale Marketing (performance marketing).