Please refer to our Privacy Policy for important information on the use of cookies. By continuing to use this website, you agree to this.
Home Latest Samsung Extends FleishmanHillard Relationship To Cover US Corporate PR 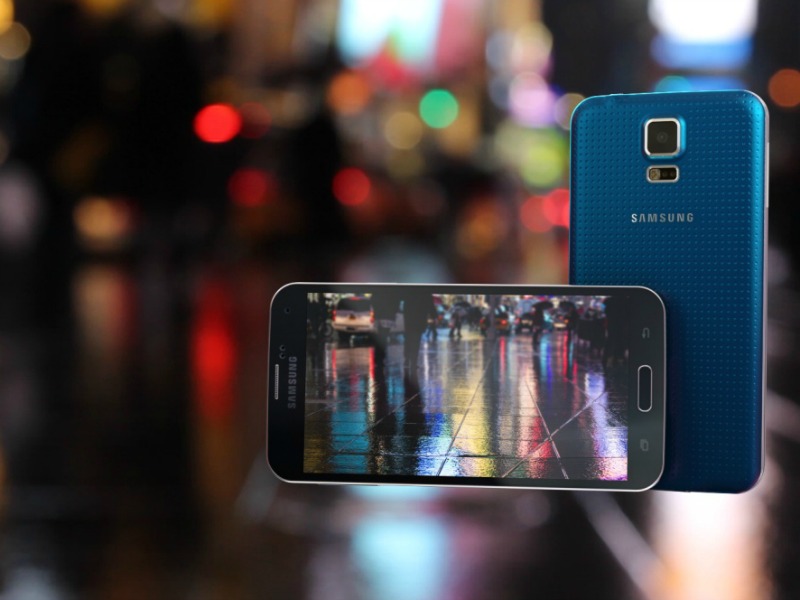 NEW YORK—Samsung Electronics has extended its relationship with FleishmanHillard, handing the firm a US corporate PR brief following a review that took place earlier this year.

Fleishman already serves as one of Samsung's primary consumer PR agency in North America, having steadily grown its relationship with the Korean company over the past two years. The new seven-figure brief, previously handled by Edelman, includes corporate support for Samsung's global HQ in the US.

However, the brief is not expected to impact Edelman's remit as Samsung's global corporate PR agency of record. Edelman also handles digital and social media for Samsung, and works for Samsung's semiconductor division.

It is understood that the corporate brief specifically mentioned privacy and crisis counsel, coming after Samsung warned customers about discussing personal information in front of their smart TV sets, which prompted the Electronic Privacy Information Center to ask the Federal Trade Commission to investigate the issue.

Representatives from both Samsung and FleishmanHillard declined to comment.