Please refer to our Privacy Policy for important information on the use of cookies. By continuing to use this website, you agree to this.
Home Latest Samsung PR Head James Coyle Moves To Ketchum 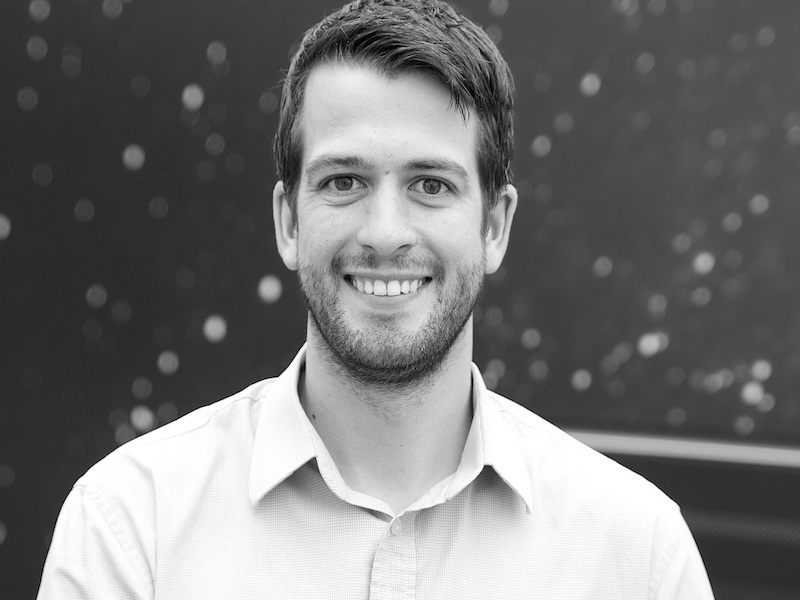 Coyle, who was previously head of PR, social media and CSR at retained Ketchum client Samsung, will report to London CEO Jo-ann Robertson when he takes up the newly-created position in August. Before joining the electronics giant in 2015, he worked at Brands2Life and Pitch Marketing Group, and was also head of communications for the 2015 European Games in Baku.

Coyle told the Holmes Report: “It had to be a really special opportunity to leave Samsung. It’s a great organisation, a great role and great people, but the conversations I was having with Jo-ann were so exciting I couldn’t miss it. It’s not a traditional career trajectory to go from agency to global client and back again, so it had to be the right move for me.

“Ketchum is going places and with Jo-ann driving performance it has the potential to become the best comms agency in London. Ketchum has supported Samsung fantastically over the past two and a half years, so I know how talented the peple are, and me and Jo-ann are aligned in our vision of what agencies can be to clients, and the wonderful things you can deliver together, when you find the right balance of talent and expertise.”

Robertson said the hire was part of her ongoing plans to rapidly transform the agency, including developing the new core team of strategists and creatives: “James and I had built a very effective, modern structure in terms of our client/agency relationship, and he’s going to come in a reassess how we’re structuring and building our client teams for other clients, focused on implementing new ways of working and addressing different client needs.

“He’ll also be taking a fresh perspective of where we are as an agency 18 months after I became CEO, what areas still need building out and how to accelerate this over the next six months while I am on maternity leave.”

At the same time, Ketchum has hired Jessica Rowntree as director of strategic integration, reporting to COO Dierdre Murphy. Rowntree was previously head of earned media at Havas Group.

Robertson said: “Half of Jess’ role is operational; there’s been so much change in terms of talent and our ways of working and I need someone where a chunk of her time is making sure everything is consistent across the agency. The other part of her job is really understanding the quality of the work and making an assessment at each stage as to whether it is really excellent. She’ll sit with the strategy and creative team and will be the glue that binds the company together.”