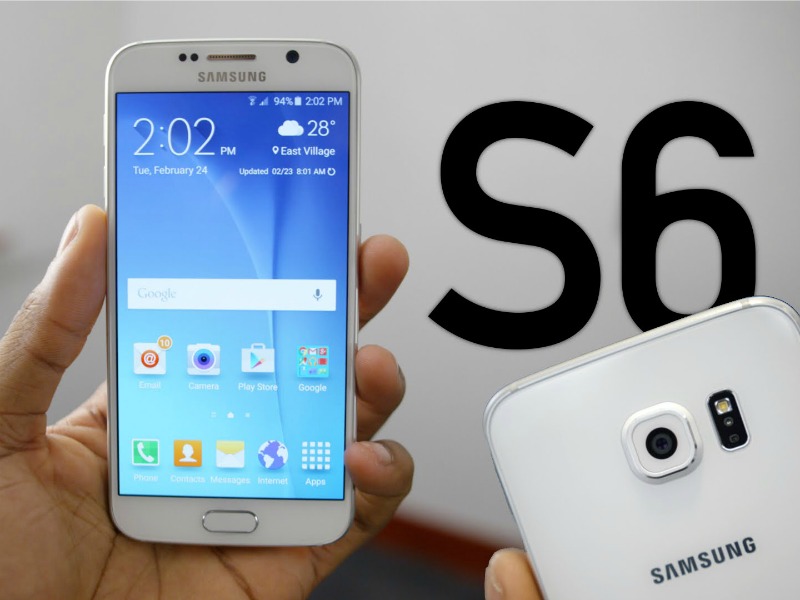 Incumbent FleishmanHillard one of several PR firms pitching for the business in Korea this week.

SEOUL—Samsung Electronics is reviewing global PR duties for its mobile business, which remains locked in a fierce battle with Apple for leadership of the sector.

The assignment, estimated at upwards of $2m, has been handled by FleishmanHillard since the start of 2013. Fleishman is understood to be one of several global PR firms that are pitching for the business in Korea this week, for a brief that covers corporate and brand reputation support for the unit.

Fuelled by its Galaxy range, Samsung continues to lead the smartphone industry, but has seen its market share decline in recent months amid increasing competiton from Apple's iPhone 6 and lower-end Chinese players such as Xiaomi and Huawei.

While the company's smartphone sales have risen this year, much of the growth is coming from its cheaper devices. Last week, the Samsung revealed its first quarter of year-on-year mobile profit growth since 2013.

Given the commercial pressures, a source familiar with the situation said that Samsung is likely looking to drive PR agency fees down.

The mobile business is just one part of a Samsung relationship that has grown considerably for Fleishman over the past three years. The firm also handles US corporate PR duties and is the Korean electronics giant's primary consumer agency in the same market. Samsung also counts a lengthy relationship with Edelman and has also worked with Weber Shandwick on various assignments.

Samsung representatives did not respond to request for comment as this story went live.