Please refer to our Privacy Policy for important information on the use of cookies. By continuing to use this website, you agree to this.
Home Latest SAP Names New Chief Communications Officer As Victoria Clarke Departs 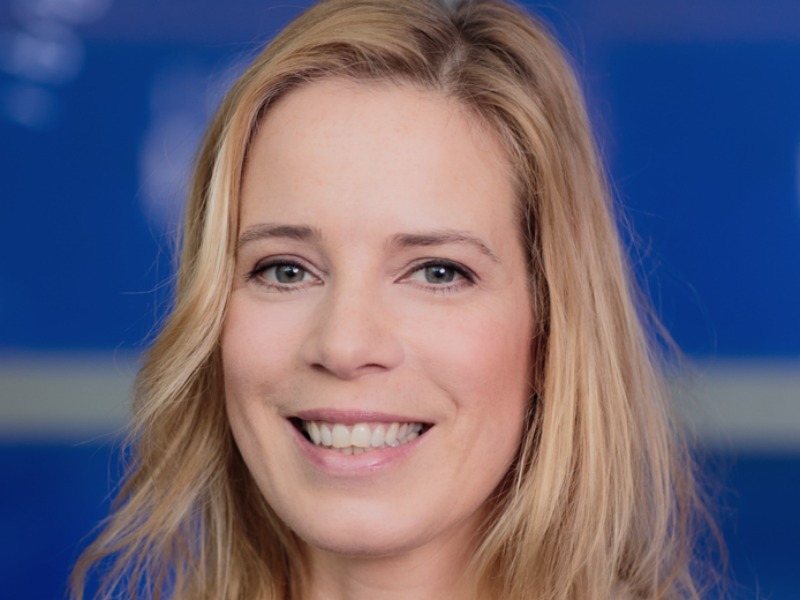 Clarke, who was based in Washington DC, was SVP of corporate affairs at the German software giant for the past four years, overseeing an integrated marketing and communications department.

Prior to SAP, Clarke held senior roles at Comcast and H+K Strategies, along with a political career that included service in three administrations, most recently as Assistant Secretary of Defense for Public Affairs under Donald Rumsfeld.

Leske, who has led SAP's global media relations since 2014, will remain based at the company's HQ in the German city of Walldorf. She reports to Nick Tzitzon, who was named EVP of marketing and communications last month.

Leske's role expands to include internal communication and CSR, but will not involve public affairs. Prior to joining SAP, the 48-year-old cover technology and telecoms for the English-language service of the Reuters news agency.

A representative from SAP owner Dax Group confirmed the appointment.