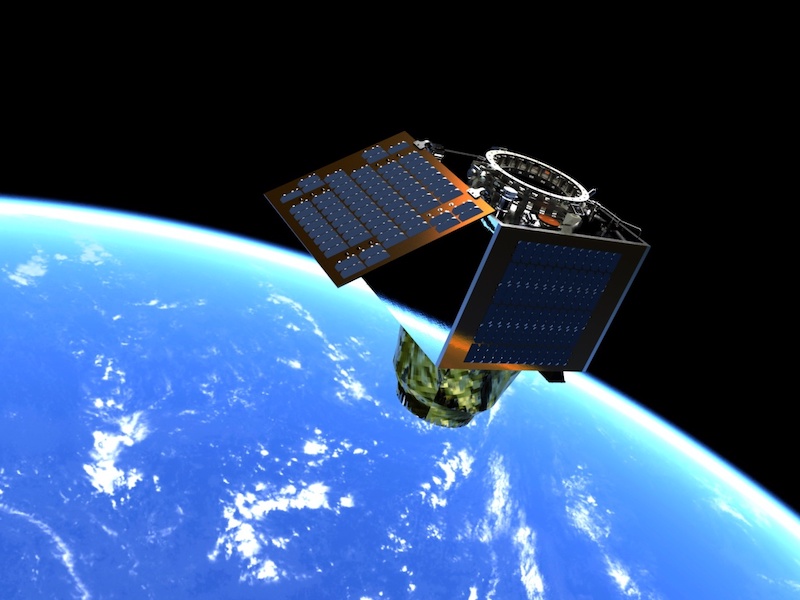 British scale-up Satellite Vu has appointed the agency to lead on all communications as it gears up to gather environmental data.

Satellite Vu, which plans to launch its first satellite into orbit in October 2022, recently raised £15m in its Series A funding round and secured an additional £1 million from the UK Space Agency, as part of its National Space Innovation Programme.

Using high-resolution thermal imagery, the satellite will collect real-time temperature data about the Earth’s built environment, to gain insights around energy efficiency and how individual buildings are being used and occupied: by measuring the heat coming off a building, Satellite Vu will provide data that will be able to show if any individual building is being heated efficiently, and which parts of a city are the worst emissions offenders.

Centropy will lead the company’s communications programme, including design and execution of storytelling campaigns, executive thought leadership and influencer relations. The agency will also secure speaking opportunities and consult on external communications strategy as part of the retained agreement.

Satellite Vu’s VP of business development Simon Tucker said: “We are at an extremely exciting stage in our growth cycle and were looking for a disruptive and ambitious PR agency to help us continue our rapid growth journey.  The Centropy team presented a creative approach to external comms, demonstrated a passion for space technology and showcased a real understanding of the sector and have already hit the ground running.”

Centropy founder Steven George-Hilley said: “Satellite Vu sets the new standard in thermal imaging technology that will transform the way businesses and governments around the world tackle energy wastage. We’re very proud to work with a disruptive, ambitious company that will play a crucial role in tackling climate change and building a cleaner, greener planet.”