Please refer to our Privacy Policy for important information on the use of cookies. By continuing to use this website, you agree to this.
Home Latest Saudi Arabia Hires Edelman To Handle Global PR For Megacity 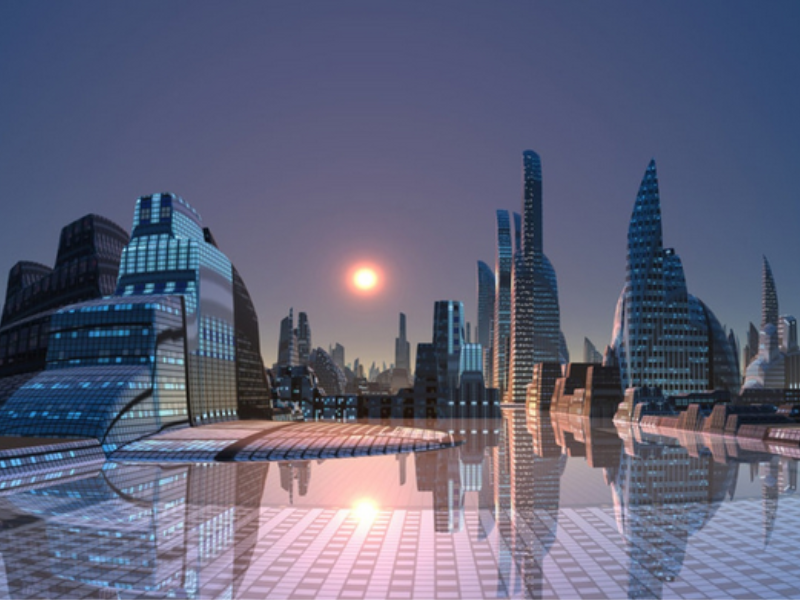 Saudi Arabia has struck a three-month deal with Edelman under which the agency will provide US and international PR support.

NEW YORK — Edelman has been hired by Saudi Arabia to handle global PR for Neom, the $500bn megacity that Crown Prince Mohammed bin Salman has planned for the country’s Northwest coast.

Under the three-month deal, Edelman will be responsible for communications in the US and internationally in support of Neom, which is part of the Crown Prince’s Vision 2030 reform program and plan to diversify the Saudi economy. Duties include strategic council, media relations, stakeholder identification and engagement and content creation.

The business is worth up to $75,000 a month through February, according to Edelman’s Foreign Agents Registration Act, or FARA, filing with the US government.

Edelman is one of a number of agencies that has signed on to handle parts of Neom’s PR. Earlier this year, Saudi Arabia inked a six-month deal with BCW to handle US PR, including a media relations campaign aimed garnering awareness and support for Neom. That contract, worth more than $1m, ended in October.

Ruder Finn won  a one-year, $1.7m contract to handle CSR and sustainability efforts, and has been working on the project since late May.

Teneo has worked with Neom since mid-2019. The firm’s work includes establish deeper relationships with key stakeholders in the US, UK, China, Hong Kong and Australia; identifying potential business partners; and stakeholder identification and mapping.

In 2018, a number of communications and lobbying agencies with Saudi Arabian government accounts cut business ties with the Kingdom following the murder of journalist Jamal Khashoggi.

The project has also been delayed by the coronavirus outbreak and plummeting oil prices. Saudi Arabia, however, is moving ahead with plans to build the megacity in hopes of fueling the country’s economic recovery.