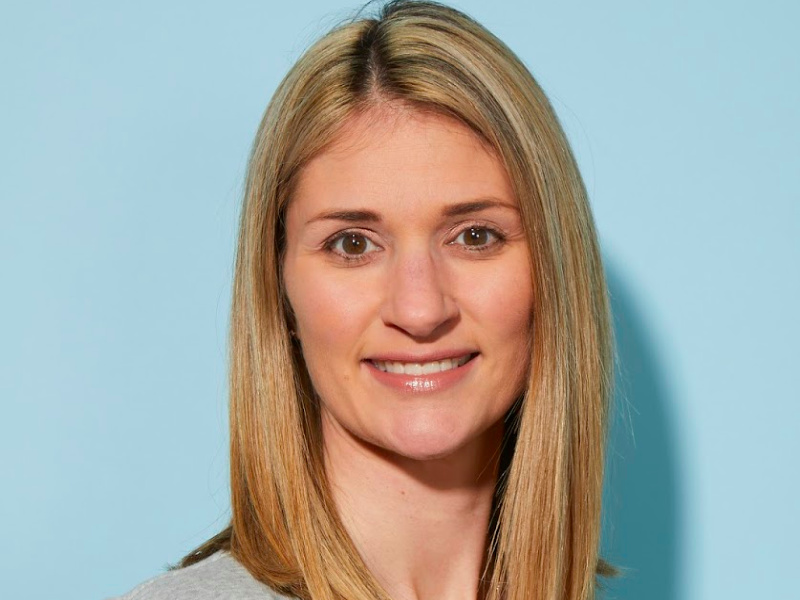 Jennifer Reed, who joins from BWR, will oversee all TV & entertainment publicity and campaigns.

LOS ANGELES — A year after launch, Scenario Communications has expanded with a new television & entertainment division.

Jennifer Reed will lead the department as executive VP, which includes overseeing all TV and entertainment publicity and communications strategies. She will work in partnership with Molly Kukla, who joins Scenario as account director.

Both Reed (pictured) and Kukla join from BWR, where Reed was senior VP of television and Kukla was director of television — and where Scenario co-presidents Ron Hofmann, Steven Wilson and Hayley Antonian worked before launching the firm in December 2018. A month later, Scenario landed former BWR client Puma’s North American PR business.

“I’m honored and excited at this opportunity to shepherd this new division at Scenario to round out their already exciting portfolio,” said Reed. “I have admired what Steven, Hayley and Ron have built over the last year and both Molly and I feel so grateful to be able to join them and continue to build the company into something really incredible.”

A BWR, Reed and Kukla both led campaigns for television, entertainment and digital clients, including launching the Spectrum Originals platform and overall campaigns for other network clients such as TNT, TBS, HBO Max, National Geographic and WGN America. Prior to joining BWR, Reed spent seven years in the publicity departments for both 20th Century Fox Television and Fox Broadcasting Company.