Please refer to our Privacy Policy for important information on the use of cookies. By continuing to use this website, you agree to this.
Home Latest Schneider Electric Brings In H+K Strategies To Drive Global PR 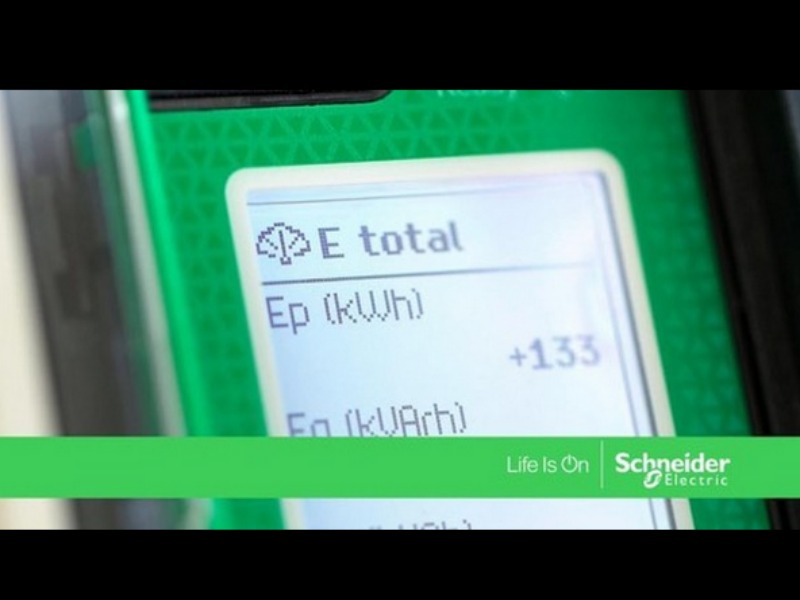 Move comes as the energy management giant continues to reposition itself as a one-stop-shop for energy efficient systems.

RUEIL-MALMAISON, FRANCE  — Schneider Electric has brought in Hill+Knowlton Strategies to drive its global PR strategy following a review, the Holmes Report has learned.

The decision is the latest move in the energy management giant's efforts to reposition itself as a one-stop-shop for energy efficient systems. H+K will focus on EMEA and Asia-Pacific, while Text100 retains its role as Schneider's US agency.

With the company approaching its 200th birthday, Schneider is attempting to further its transformation from a supplier of traditional products like switches and relays to a tech-centered provider of energy-efficient smart power systems.

After a series of acquisitions in the early 2000s, Schneider has spent the last five or so years stepping up its public positioning as a one-stop-shop for institutions that want more efficient energy systems. In 2014, the company opened a new US R&D hub outside Boston as a means of tapping into energy talent coming out of the city’s universities.

With operations in more than 100 countries, Schneider has made public relations a priority, implementing intricate systems to measure its impact on business. The company's extensive global web of internal and external PR providers has included up to 47 agencies.

A Schneider Electric spokesperson declined to comment on the story, as did a representative from H+K Strategies.