Please refer to our Privacy Policy for important information on the use of cookies. By continuing to use this website, you agree to this.
Home Latest Scott Allison To Take Home Individual Achievement SABRE 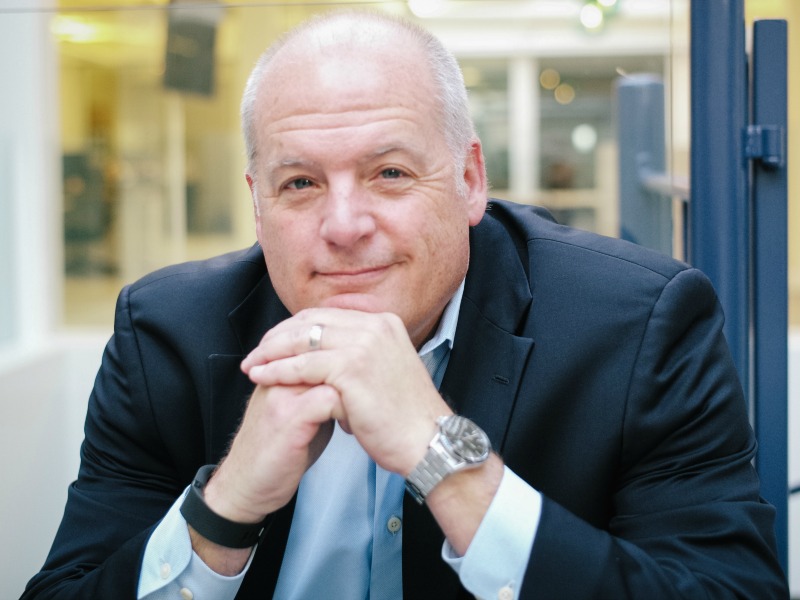 Scott Allison, who founded his own firm 21 years ago, had built Allison+Partners into a global powerhouse with more than 500 employees.

Twenty years ago Scott Allison launched his own firm, set out to create his own agency, offering “something better than larger, traditional agencies—an agency where talented people could do great work and thrive, free from politics and bureaucracy.” Today that firm, Allison+Partners is a $93 nillion global agency with 540 employees and a trophy case full of Agency of the Year and Best Agency to Work For awards.

This week, a SABRE Award for Outstanding Individual Achievement will join those other awards, when Allison’s accomplishments are recognized at our annual awards ceremony in New York.

Allison’s early career included positions as West Coast president of Connors Communications and as senior vice president and partner at The Gable Group before co-founding Allison+Partners, outlining a vision that began with the firm’s ciulture: a non-hierarchical environment with no politics. An “Open Door” program that provides employees—regardless of their level—access to the agency founders and global partners to discuss interests and shares ideas that benefit the business.

Most notably, the firm has always been managed as a single profit-center, an approach that eliminated all the bureaucratic obstacles to collaboration across practices and geographies, ensuring that people remain focused on client work rathe rthan politics. The approach paid off, as the firm built a portfolio of marquee clients including Budweiser, Toyota, Samsung, Seventh Generation, PepsiCo, Kimpton, Dexcom, Driscoll’s, HPE, Qualcomm and Aflac.

The agency has achieved global scale, with offices in Asia-Pacific, Europe, Middle East and Latin America, and has expanded its practice areas, which today include health, reputation risk and public affairs, corporate, consumer and technology, while diversifying its capabilities with a marketing innovation team and expanded digital and data offerings,

In 2021, the agency had one of the biggest new business pipelines in the company’s history, adding more than 200 new clients to its roster and contributing to a 20% increase in global revenue.

In addition to his role at Allison, Scott is a member of the Arthur W Page Society and serves on the advisory board for ISOThrive, The Fraternity and the Church of the Resurrection. He is a recipient of the Monty Award given to San Diego State University alumni and was a finalist for both the EY Entrepreneur Of The Year and the American Business Award’s Communications Executive of the Year. A patron of San Diego State University’s School of Journalism and Media Studies, Scott provided a founding gift to the Glen M Broom Center for Professional Development in Public Relations and funds a scholarship that supports internship opportunities for students.