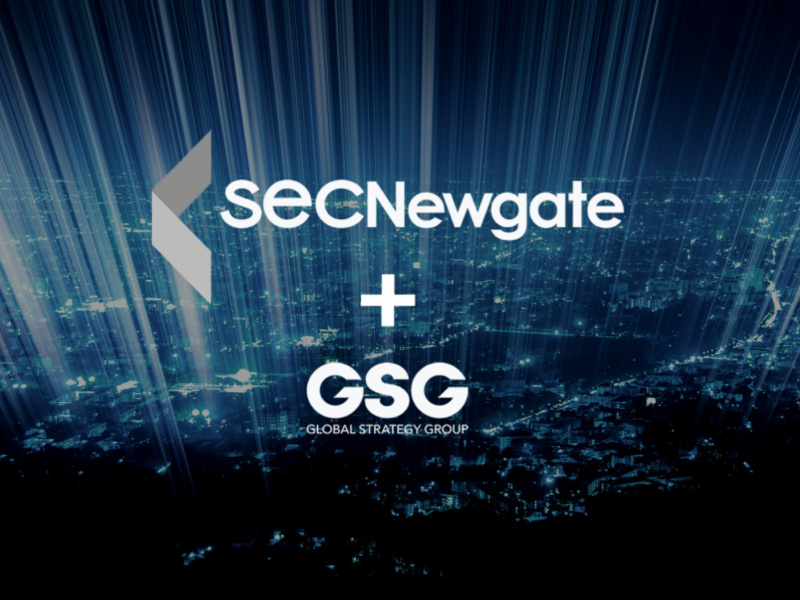 SEC Newgate's purchase of a "significant stake" in Global Strategy Group will enable the public affairs firm to pursue business outside the US.

NEW YORK — SEC Newgate has a purchased a “significant stake” in Global Strategy Group, giving the Milan-based communications group a significant presence in the US.


GSG will remain operationally independent, maintaining its brand and leadership including founding partners Jon Silvan and Jefrey Pollock, who serve as CEO and president respectively. The terms of the agreement were not disclosed.

Joining SEC Newgate’s network of companies — located across continental Europe, the UK, Asia, Australia and Dubai — gives GSG the geographical reach and resources to expand its work outside the US, the company said.

SEC Newgate, meantime, secures a significant presence in the US, and the international business opportunities that come with it.

GSG, which focuses on public affairs, has more than 150 employees across its New York and Washington offices. In 2021, the firm’s fee income grew 50% to $50.5 million, according the PRovoke Media’s global PR agency rankings.

SEC Newgate's investment comes as the group is pursuing international expansion as part of its growth plan.

The year-end results were announced as SEC Newgate delisted from the London Stock Exchange and returned to private ownership, after Three Hills Capital Partners became a minority shareholder. The private equity firm is providing initial funding of $53.25m to support the next stage of the group’s growth plans, including global expansion.

SEC Newgate was formed in 2019 from the merger of Italian-owned public affairs firm SEC and Porta, the owner of London-based financial and corporate agency Newgate and public affairs consultancy Newington. All its operations are now either in the process of using the SEC Newgate brand, or in transition.

The group now comprises 850 people across five continents, with women representing 62% of employees and 49% of leadership positions.