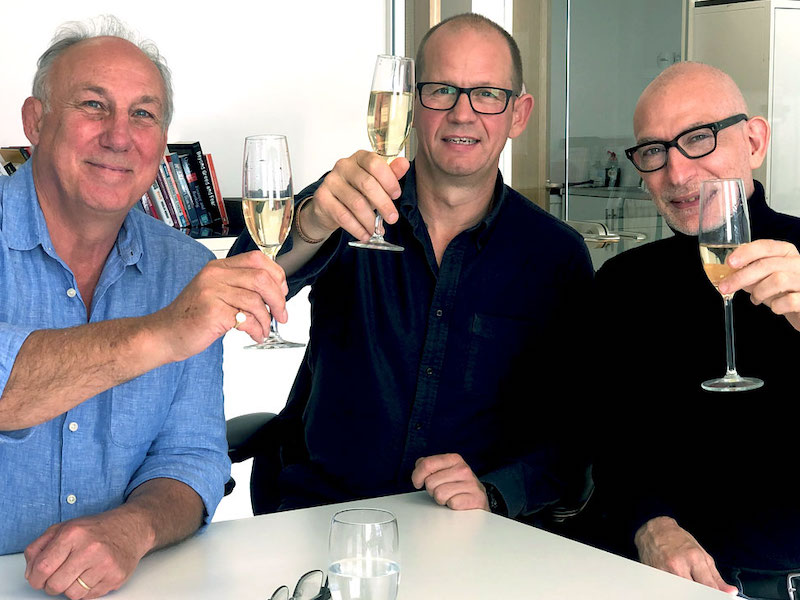 Unity co-founder Gerry Hopkinson steps back to become chair of the agency and takes on a new role as CEO of a new venture, Selbey Labs.

LONDON — Independent marketing group Selbey Anderson has completed its acquisition of Unity after taking a majority stake in the agency in 2020.

Under the terms of the deal, Gerry Hopkinson – who co-founded Unity in 2005 with Blurred CEO Nik Govier – becomes Unity’s chair, handing over day-to-day running of the firm to joint managing directors Sophy Norris and Samantha Losey.

Hopkinson (pictured, right) will also move into a new role for the Selbey Anderson group, as CEO of a yet-to-be-launched venture, Selbey Labs.

He said: “Joining Selbey Anderson was a huge turning point for Unity, giving it the impetus, investment and support to realise its potential. Over the past two years, we’ve built an incredible team, client base and leadership structure and I’m delighted to be handing over the day-to-day operation of the business to Sam and Sophy who are a phenomenal duo. As chair of Unity, I will continue to support the business and know it will go from strength to strength.”

“Like everyone else, we had no idea that the Covid effect would linger for so long, but Unity and Flagship have come together to create a genuinely new proposition. When we first announced our coming together with Unity, I said we’d have an exciting future together. I was right, but we’ve only just begun.”

Selbey Anderson now owns eight independent creative and marketing agencies with a total headcount of 175 and revenues of £16 million.