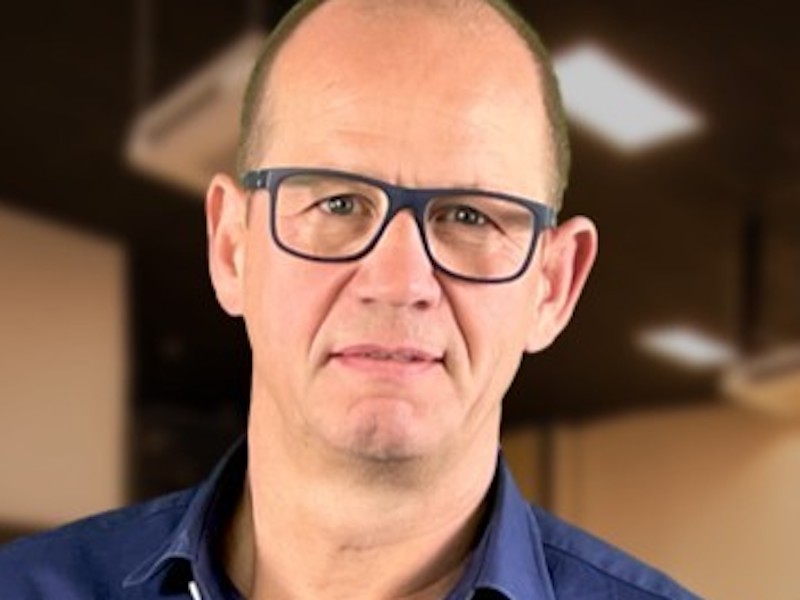 The fast-growing marketing services group, which bought Unity this year, has technology and healthcare agencies at the top of its shopping list.

LONDON — Fast-growing marketing services group Selbey Anderson is looking to ramp up its agency acquisition plans, with specialist technology, healthcare and medical communications agencies top of its shopping list in the PR sector.

The group, which was founded in 2018, has so far bought 10 independent agencies in the UK with a total headcount of around 220, including two communications firms: Unity – concluding the deal in May this year – and financial services specialist Greentarget. Its most recent acquisition, last month, was creative and experience agency AML Communications.

Chief executive Dom Hawes (pictured) told PRovoke Media the group was planning “four to six” acquisitions a year for the next four to five years: “We intend to continue our aggressive expansion and have no intention of slowing down. There is a point where we will end up competing with the major networks, but we’re all about independents.

“We haven’t done anything in the comms sector since Unity and hope that will change next year – we have a couple in the pipeline. Covid knocked out a lot of work for brands, and with a recessionary threat ahead we think B2B – including financial services, technology, pharma and industrial – is a better bet right now; technology PR and medical communications and healthcare are of most interest.

Hawes said the group was still focused on the UK, but was also looking at Asia and the US as part of its future expansion plans.

Selbey Anderson this week announced its first half results, which saw group revenue increase by 80% over 2021. Based on its current growth trajectory – including organic growth of 15% – Hawes said annualised net revenues for the full year were likely to be around £25 million.

Having completed a £10 million funding round in May this year with investment from Triple Point, Hawes said the group was about to start a new equity round to support its acquisition strategy, with a view to raising somewhere between £15 million and £20 million in the first quarter of 2023.

Hawes said the search for the right technology PR agency was proving challenging: “There are a lot of agencies out there. For every one we buy, we look at up to 30, and finding a good fit is really difficult, from size and culture to expectations and owner desires. I’ve been looking for over three years and haven’t found the right tech outfit where the timing is right for us and them yet. Finding the moment where everything clicks can be hard.”

And he added: “The agencies we attract probably wouldn’t join a traditional network. We’ve built a very decentralised structure and have a very modern organisational design which is much more in keeping with a tech business. We’re all about trying to build a network of the best creative talent, and people with the same mindset who like to collaborate and solve problems.”