Please refer to our Privacy Policy for important information on the use of cookies. By continuing to use this website, you agree to this.
Home Latest Senior Comms Exec Simon Kleine Departs Western Union 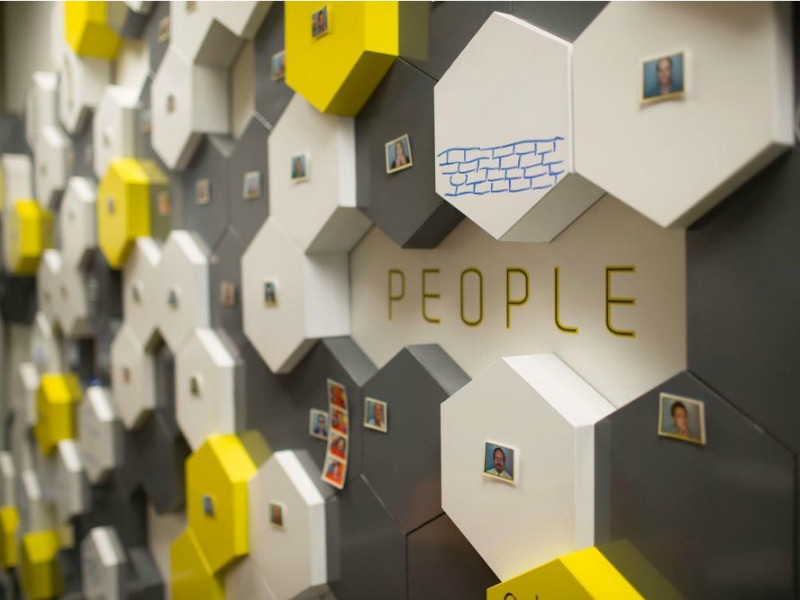 LONDON—Simon Kleine has departed Western Union after more than three years overseeing its communications in Europe.

Prior to Visa, Kleine had been with Ketchum and Fleishman Hillard, both in London, and with American Express in European and Latin American roles. He is now understood to be exploring opportunities.

Kleine's responsibilities for business solutions have shifted to Western Union corporate and financial VP Daniel Diaz, who is based in Denver. Much of Kleine's EU role, meanwhile is now being handled in Lithuania by Talya Bosch, VP of internal communications and shared value.