Please refer to our Privacy Policy for important information on the use of cookies. By continuing to use this website, you agree to this.
Home Latest Shell Leads The Way As Reputation Of UK Companies Closes In On $1 Trillion 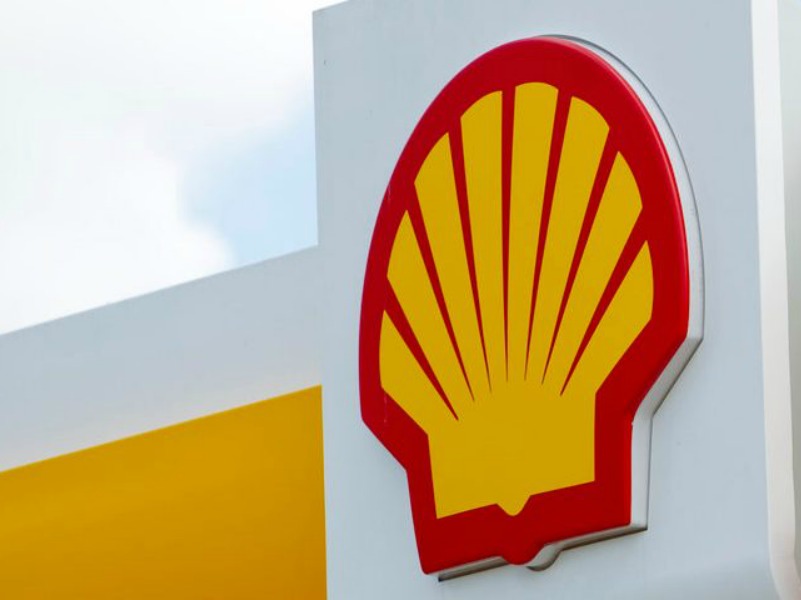 The combined value of corporate reputations in the FTSE350 rose to £986 billion in January 2017, representing 39% of all shareholder value, the highest recorded.

The combined value of corporate reputations in the FTSE350 rose to £986 billion in January 2017, representing 39% of all shareholder value, the highest recorded since tracking by Reputation Dividend began 10 years ago.

In the latest study, Royal Dutch Shell displaces Unilever in the top slot for reputation value, with property developer Berkeley Group, mining company bhpbilliton, and GlaxoSmithKline rounding out the top five. GSK posted the biggest gain, up from 40 on last year’s list with a 10% jump in “reputation contribution” to the company’s share price.

According to Reputation Dividend founder Simon Cole, “In the post Brexit market, corporate reputation directly accounted for just under a third of the rise in market capitalisation across the index over the year. While reputation has long been one of the cornerstones of corporate value as a foundation of confidence and the lens through which investors consider their positions, sizeable reputation impacts tend to occur in times of market stress, which is what we are seeing now.”

Reputation Contributions across the 350 companies currently range from well below 0, which means  they are actively destroying value (Debenhams  and Electrocomponents are example) to highs of more than 50%.

Royal Dutch Shell displaced Unilever in the top spot as its $30 billion post BG divestment programme gathered pace and the company was seen to be reshaping itself during an extended period of low oil prices. Unilever, by contrast, suffered from critical murmurings relating to its prowess in innovation and the standing of its leadership, as well as the fallout from the short-lived bid from Kraft Heinz in February.

Added Sandra Macleod, director of Reputation Dividend, “Understanding the importance of this asset called reputation is essential as so much confidence and ultimately, behaviour, are tied up in it. Putting a price on reputation helps to focus management attention, and insight into which particular elements create or destroy it helps to establish priority areas to further secure its impact going forward.”

The bulk of reputation value across the FTSE (52%) is being delivered by perceptions of just four of the nine headline components of reputation; attractiveness to talent, management and product quality, and financial soundness. By contrast, the greatest leverage potential—that is, where the returns on reputation building will deliver the greatest shareholder value uplift—are in perceptions of attractiveness to talent and long-term value.

Movements tracked in the latest version of the study suggest that the investment community has begun to look past fundamentals and is making judgements on the characteristics that they believe will give their investment targets the edges over competitors that will help them to secure the returns they’re looking for.

Expectations shifted towards mid- to long-term characteristics with the result that growth factors such as ability to attract talent (impact up 43%), innovation (up 42%) and quality of goods and services (up 10%) have become more important. Conversely, interest in characteristics such as financial soundness (down 16%) and use of corporate assets (down 6%) was reduced as fundamentals struggle to convince.